The News From Poems: "Ode To The Dead At Bowling Green" 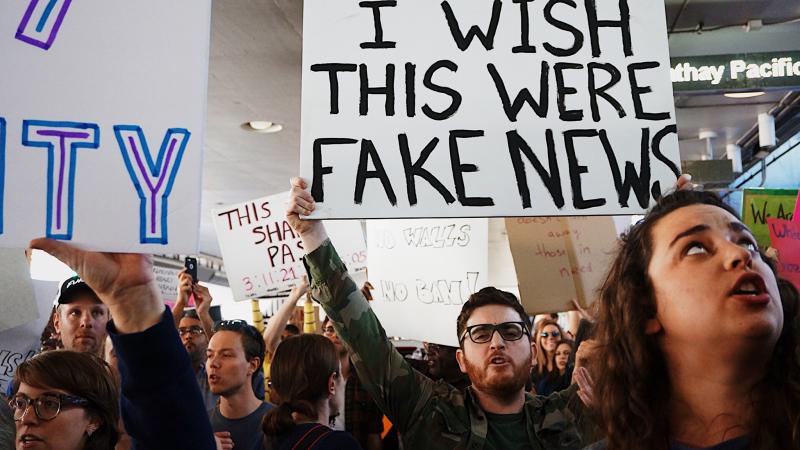 Poet Nick Lantz has a darkly satirical take on American culture. Lately, he’s been thinking about political spin and how politicians speak. In this interview—the third in our series The News From Poems—he talks about his early interest in Rumsfeldian “known unknowns,” the poetry of CIA training manuals, and other political double-speak.

Ode to the Dead of Bowling Green

When I say ode, I mean shovel. When I say shovel,
I mean the horror movie heroine who opens the door
of the creaking shack. When I say dead, I mean hungry.
When I say hungry, I mean the student whose text alert
is the sound of a pistol cocking. When I say clock tower,
I mean the problem of evil—to wit, a man in a suit
who says immigrants but means slaves, a man in a suit
who says choice but means your children will barely
know how to read, a man in a suit who says compassion
and means let the elderly shut-ins starve. When I tell you
about three scars on my body, I mean there are more
scars than I can count. When I count, I mean that one
calamity should suffice. I can never say enough
but when I say enough, I mean we don’t believe water
is wet until we’re drowning. So when I say ode,
I mean its opposite. When I say hope, I’m asking
how a poem can hope to shame a man pressing
a torch into a pile of books in the town square.

Republished with permission from Asphodel.info.