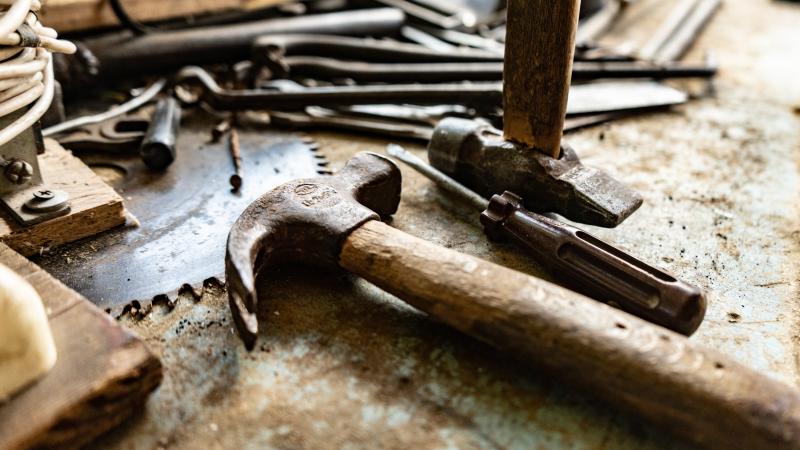 In the 21st century, there are a lot of old crafts we think we don’t have much use for anymore. Blacksmithing. Wood turning. Spinning and basket-making. But here's the funny thing — as our world gets more and more virtual, traditional skills are starting to look better and better to a lot of people.

Could you build your own pots and pans? Coppersmith Sara Dahmen revives a lost art 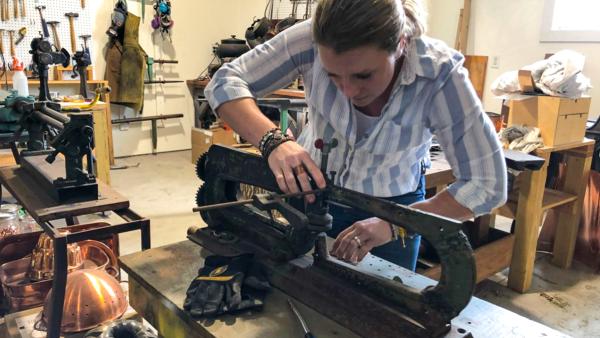 Sara Dahmen is a professional coppersmith – one of the only women in the country practicing the trade. She makes pots and pans – simple basic timeless cookware – out of copper, iron and tin.

A craftsman alone in the Alaskan wilderness 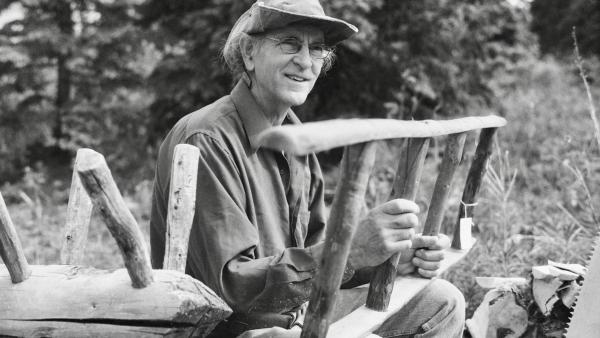 Naturalist Dick Proenneke led a legendary life alone in the Alaskan wilderness. After Proenneke's death in 2003, master craftsman Monroe Robinson painstakingly reproduced everything Dick made to preserve a piece of that life for future generations.

‘He’s my Shakespeare’: Nick Offerman on the craft and wisdom of Wendell Berry 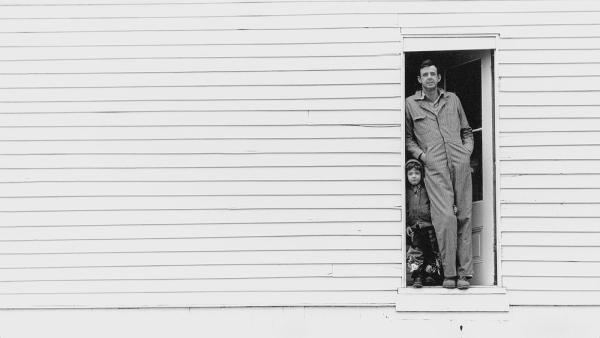 Aside from acting and woodworking, Nick Offerman has another obsession — the Kentucky writer Wendell Berry. Offerman told Steve Paulson that his admiration of Berry is rooted in their shared belief in the enduring value of craftsmanship and hard work.