‘He’s my Shakespeare’: Nick Offerman on the craft and wisdom of Wendell Berry 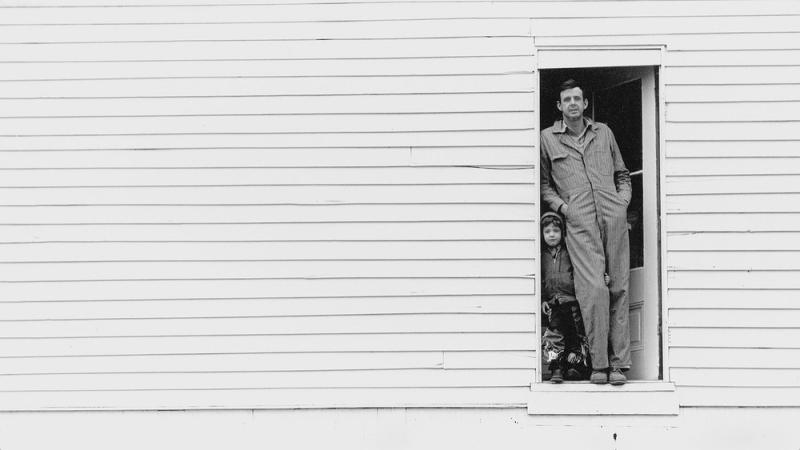 Popular perception of actor Nick Offerman will forever be colored by his turn as Ron Swanson on “Parks and Recreation,” where his adoration of breakfast food tempered his virulent libertarianism into a lovable if gruff patriarch for Leslie Knope and the rest of the Pawnee Parks Department. Offerman is a craftsman himself – an accomplished woodworker whose work has been featured in both Popular Mechanics and This Old House — and in more recent years he's appeared on TV co-hosting "Making It," which pits crafters, builders, painters, sculptors and other makers against each other in competition for the title of "Master Maker."

Aside from acting and woodworking, Offerman has another obsession – the Kentucky writer Wendell Berry. Berry has been warning for years of the danger that technology poses to culture, particularly in rural America. Offerman produced a film about Wendell Berry’s philosophy called “Look and See.” He told Steve Paulson that there is an enduring value to craftsmanship and hard work.