The Sudden Demise of a Beloved DIY Venue 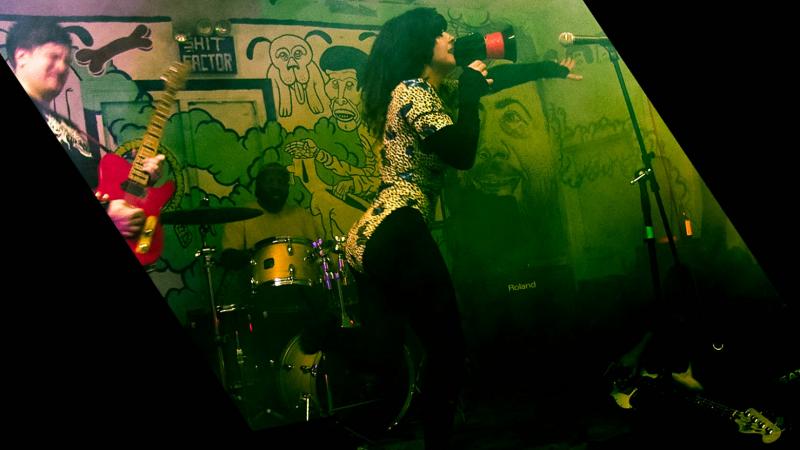 In 2007, Matt Conboy co-founded founded the creme de la creme of indie music spaces: New York’s “Death By Audio.” Sharing space with a guitar pedal company by the same name, this was a do-it-yourself space where musicians not only practiced, recorded, and performed — they also lived together. Death By Audio played a huge role in the now-famous New York indie scene of the 2000’s, one of the first venues played by Metz, Ted Leo & the Pharmacists, Future Islands and many others. But then came gentrification. And surprisingly, it was Vice Media — the hip New York website— that killed Death By Audio. Conboy tells the story in his documentary "Goodnight Brooklyn," and here with us.

Trailer: GOODNIGHT BROOKLYN - THE STORY OF DEATH BY AUDIO

Goodnight Brooklyn ­- The Story of Death By Audio brings viewers inside the last underground venue for music and art in Williamsburg, Brooklyn, a neighborhood once defined by its cultural contributions to the city of New York.

Goodnight Brooklyn - The Story of Death By Audio

A documentary chronicling the origin and demise of underground music venue Death By Audio. Through interviews, vérité footage and performances, viewers are given a peek inside the last days of one of the best venues in New York City.