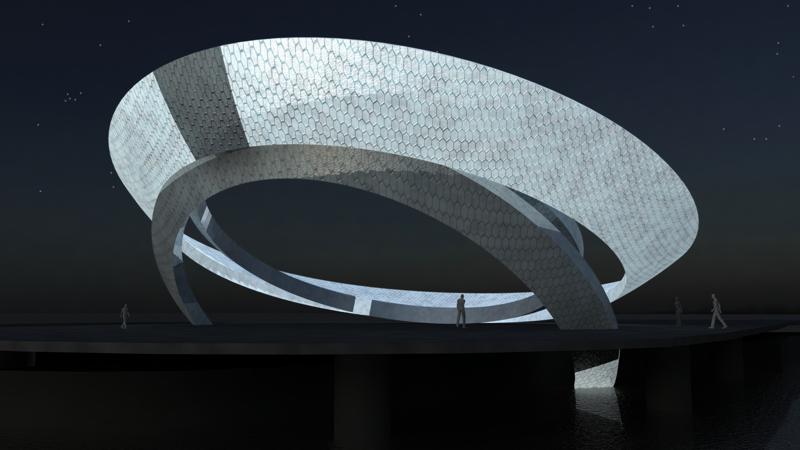 British artist Laura Williams talks with Anne Strainchamps about Aluna — her design for the world's first tidal-powered moon clock. When it's built, it'll be larger than Stonehenge, and intended to link humans to the planet and the cosmos.