Time Beyond The Clock 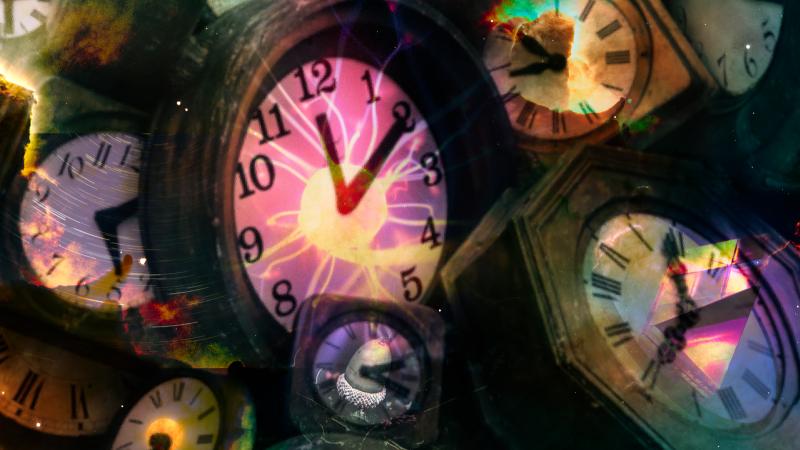 Clocks and calendars chop time into increments – minutes, hours, days, years. It’s efficient, and it helps us get to meetings on time. But when we invented artificial time, we gave up natural time, and a deep sense of connection to the larger universe. What does time feel like when you stop counting it?

Alexander Rose on The Clock of the Long Now 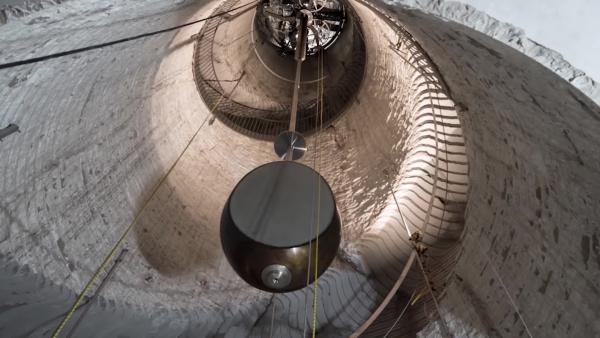 Alexander Rose tells Anne Strainchamps about the Clock of the Long Now — an all mechanical clock being constructed in the high desert of Western Texas designed to run for ten thousand years. 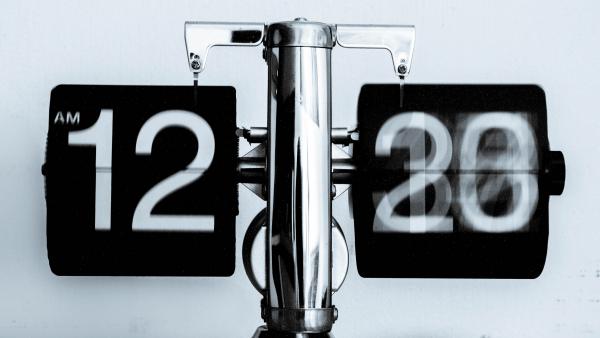 He’s one of the most frenetically productive, wired guys on the planet, but digital media theorist Douglas Rushkoff is backing away from the clock. 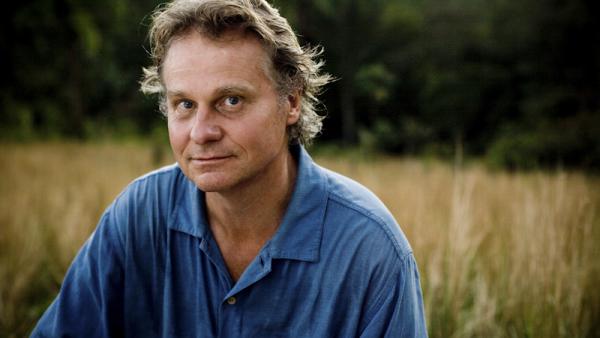 Wade Davis has been called the Indiana Jones of anthropology. He says the aboriginal people of Australia have a fundamentally different way of seeing the world than we do in modern society. 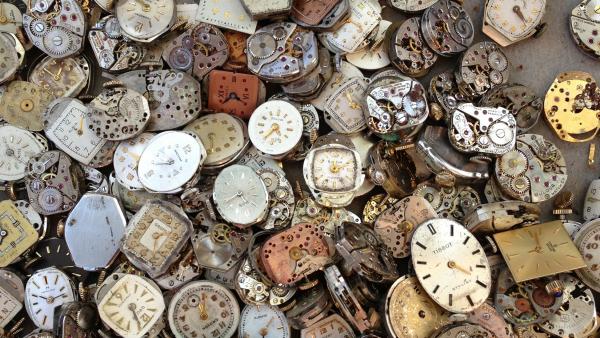 Mathematical cosmologist Brian Swimme talks to Steve Paulson about the nature of time and the human obsession with clock time. 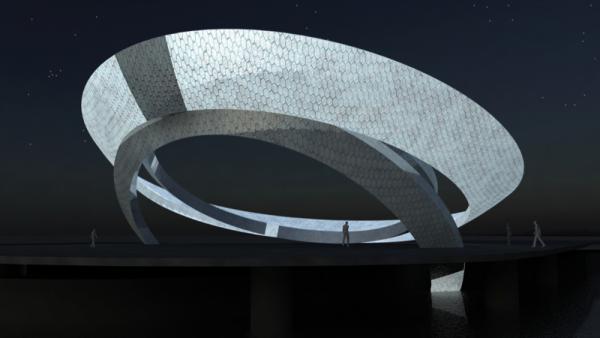 What It Looks Like To Live For 600K Years 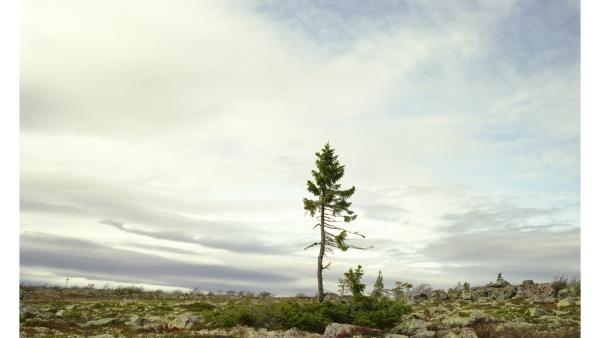 Photographer Rachel Sussman has documented 30 of the oldest living things in the world. Beautiful and romantic, her photos document both the adaptation and fragility inherent to surviving for tens of thousands of years.