Jacqueline Woodson On 'If Beale Street Could Talk' 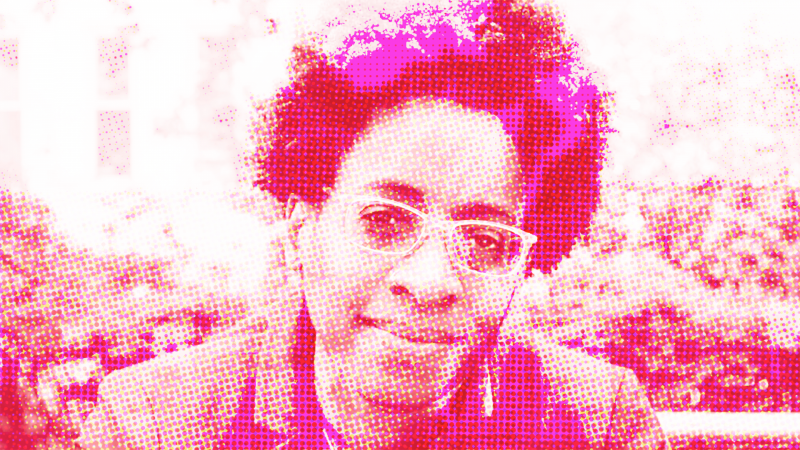 Jacqueline Woodson is the rare writer who’s both an acclaimed children’s and adult book author. She has created fictional landscapes that are largely absent in American literature. Take her 2016 novel “Another Brooklyn,” in which she conjures up the city of her childhood. It’s the African American Brooklyn of the 1970s, where four girls navigate a world “full of dreams and danger,” as an NPR critic noted.

So perhaps it’s not surprising that she’s drawn so powerfully to another black writer from New York, James Baldwin, who defied literary convention and easy political labels.

Woodson lovingly recalls Baldwin’s novel “If Beale Street Could Talk," an intimate love story set in 1960s Harlem that’s caught up in both the racial politics of the era and the failure of the criminal justice system.

The book I'd like to recommend is "If Beale Street Could Talk" by James Baldwin, which is one of the early books I read about a teenage couple coming of age in Harlem in the 1960s.

James Baldwin is brilliant and I've read everything he's written. But there was something about this story — the story of Tish and Lonny, and they're trying to get out of their lives into a better place, and the way the world kind of keeps them from doing this — is at once heartbreaking and beautiful and brilliant.

His writing has done the same thing. His writing has been to the bones, bare and brilliant and honest in a way that I always thought "if I could grow up and write half as well as he does, then I'll be okay."