Bill T. Jones On 'Seeing is Forgetting the Name of the Thing One Sees' 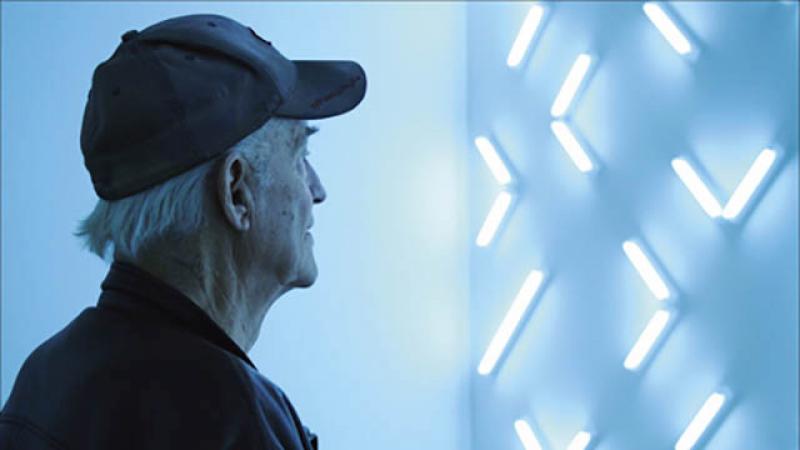 Choreogapher Bill T. Jones recommends Lawrence Weschler's biography of Robert Irwin, an artist who spent his career attempting to capture the subjectivity of the act of experiencing the world around us.

A favorite book for me would be a compilation of interviews of Lawrence Weschler with the great conceptual artist Robert Irwin. It's called "Seeing Is Forgetting the Name of the Thing One Sees."

It's fascinating stuff for anybody who's interested in the process of making. And quite frankly being a sensitive human being who is alive.

I came upon that book because at New York Live Arts, Weschler was our first curator of our humanities series, which is called "Live Ideas." The first year, he brought us Oliver Sacks, the great neurologist, at age 80. The second year was a celebration of the ninetieth birthday of James Baldwin, a great hero of mine. And this year will be curated by Laurie Anderson.

[Weschler] had been the one that, when he was introducing himself to me, he said "take a look at this." And one of the books was Seeing Is Forgetting The Name Of The Thing You're Looking At." That book has influenced me because I realized what a hard nose you have to be to really go for some vision.

Robert Irwin is a real talker. And he does talk about the difficulty of explaining what [someone is] going after when they are talking about creating an empty room with a simple line painted around the edges of it and natural light. How walking into that room, literally that line changes — from where you're standing, the time of day, literally how your pulse is. He's talking about something we live with every day, but most of us don't have the patience, the wherewithal, or the skill to make it an object. And it's not an object. It's something ... well, how do we say it? I would say it? Banal?

Editor's note: Jones actually misstated the name of the book in the broadcast — it should be "Seeing Is Forgetting the Name of the Thing One Sees." The audio remains unchanged but the transcript has been edited for accuracy.