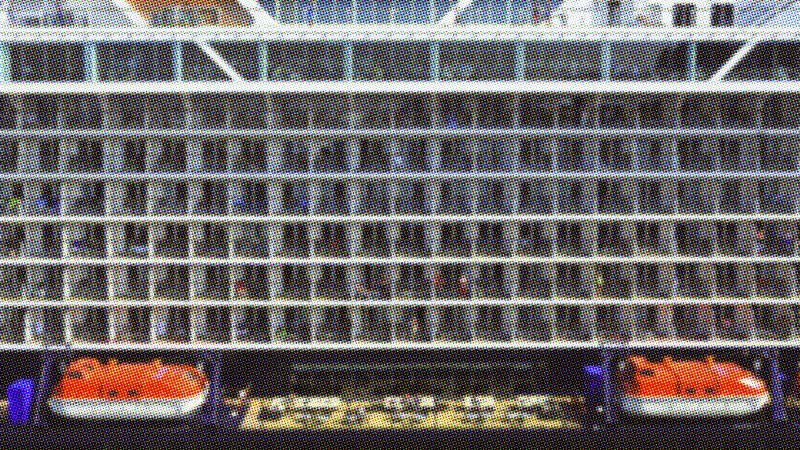 David Foster Wallace's essays have their own unique cult following. There’s one, “A Supposedly Fun Thing I’ll Never Do Again,” which is a hilarious diatribe about cruise ships.

It even inspired an episode of the Simpsons, “A Totally Fun Thing Bart Will Never Do Again,” Bart goes on a cruise with his family and loves it — which is of course the polar opposite of David’s experience.

Steve Paulson spoke with David Foster Wallace about his essay, which convinced many of us we should never, ever go on a cruise.