The Genius and The Misogynist 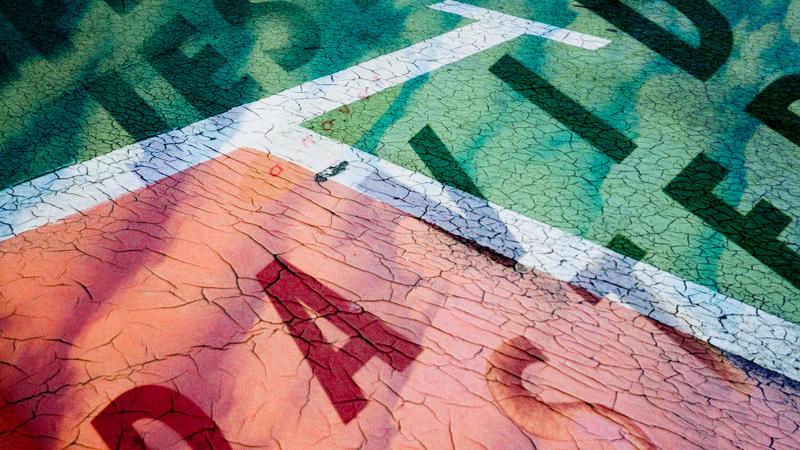 After years of adulation, David Foster Wallace is now facing a moment of reckoning. As we observe the tenth anniversary of his suicide, his legacy is up for grabs as more stories have surfaced about his abusive treatment of women. Wallace has become a symbol of lit-bro culture, and in this #MeToo era, some critics are seriously asking, should we stop reading his books?

Wallace still has a rabid fan base and entire conferences are devoted to Infinite Jest and his other books, but he’s facing more critical scrutiny than ever before. And that’s important, says Clare Hayes-Brady, author of The Unspeakable Failures of David Foster Wallace. She’s a scholar of American literature at University College Dublin who’s been called “a rock star in the world of Wallace Studies.” Hayes-Brady has a nuanced perspective on Wallace’s life and work. While acknowledging his misogyny, she also believes he’s the greatest writer of his generation. So instead of ignoring his work, she wants to engage with and interrogate it. In her view, that’s what critics do with writers who’ve entered the literary canon.

I talked with Hayes-Brady about Wallace’s troubled masculinity, the myth of the male genius, and why we shouldn’t only read virtuous writers.

You can read a portion of the interview with Hayes-Brady below — read the whole conversation in the LA Review of Books.

STEVE PAULSON: David Foster Wallace is no longer simply called a literary genius. There’s now a lot of criticism, especially about his treatment of women. What has changed?

CLARE HAYES-BRADY: I think there are a couple of different things going on. He was really at the height of his powers when he died, so the initial phase after his death was celebratory and the criticism was almost hagiographic. So this is clearing the critical ground, I suppose, establishing Wallace Studies as a legitimate field.

So there is a whole body of critical study devoted to this one writer, David Foster Wallace?

Yeah, the community isn’t huge but the phrase “Wallace Studies” was first used, I think, by Greg Carlisle in 2009 at one of the early conferences devoted to Wallace. It was sort of aspirational then — the idea that Wallace is as important a writer as Woolf, as Joyce, as Eliot, as Austen — and we should have a field devoted to him.

How much of the recent criticism is a product of the #MeToo movement?

I think it’s a coincidence of timing because there was an inevitable critical backlash that was really necessary. Wallace was an enormously talented writer. Whether you are a fan or not, there is really no disputing that he was a very important writer for his generation. But you can’t simply spend a critical lifetime talking about how great someone is. Like any writer, there are flaws in his writing, both technical and also moral or ethical. So the backlash was really important and has led to a real vibrancy in Wallace Studies. We’ve established that this guy was important; now let’s talk about what isn’t so great. And a lot of it comes from an ethical perspective.