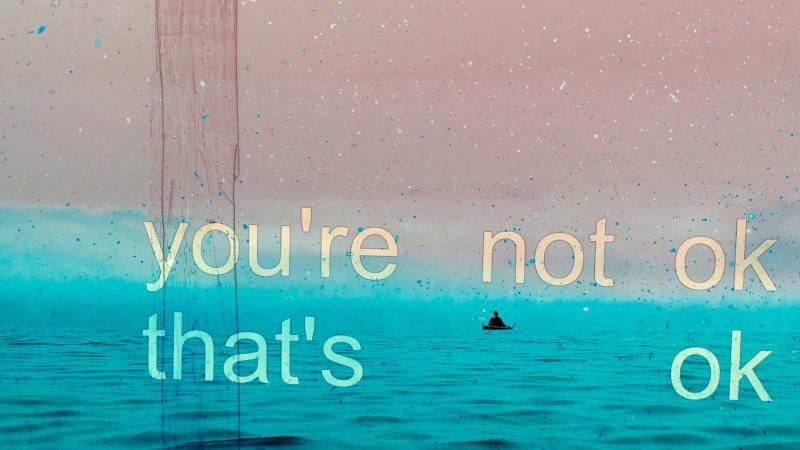 At the height of the COVID-19 pandemic, producer Charles Monroe-Kane made 300 yard signs that read "You're not ok. That's ok." He put them on his porch. Soon they were gone. 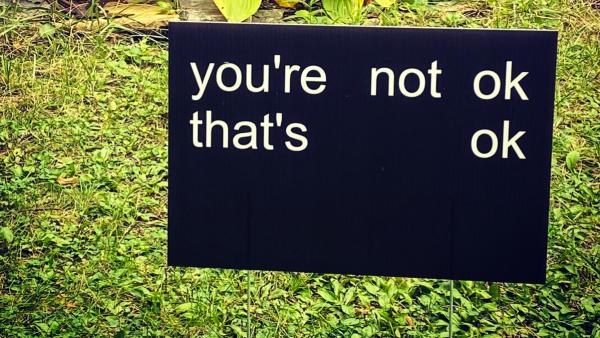 During the height of the pandemic, producer Charles Monroe-Kane made a yard sign — 300 of them, in fact. They read "You're not ok. That's ok." He put a few in his yard and the rest on his porch. Soon they were gone. 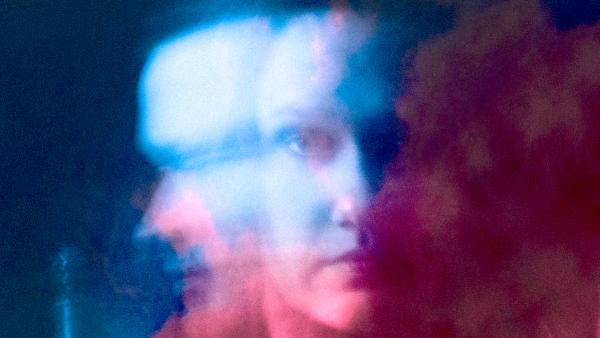 Susan Cain is the author of "Bittersweet." She says the experience of sadness can help us feel whole. Cain said "bittersweet" is one of those words we use, but don't know what it means.

'Artists anticipate things because they work in the realm of the imagination': Creating in a pandemic time loop 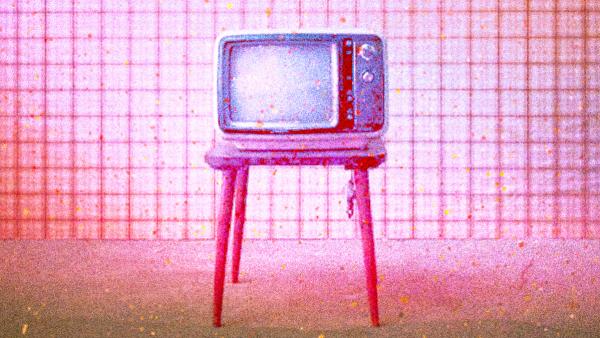 Critic Alissa Wilkinson has found that artists have been responding to the pandemic by doing what they do best: creating and making things that — for at least some people — helped them feel like they are still alive even as they face grief and trauma.

What would you put in your bomb shelter? 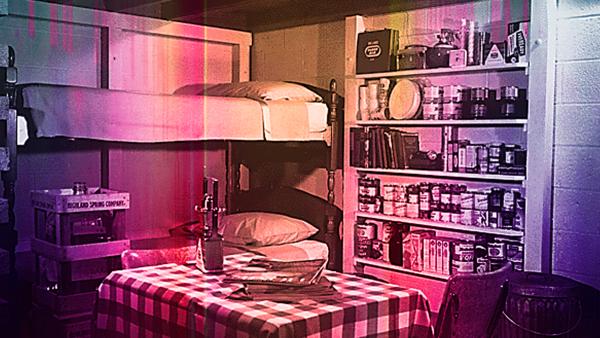 Mary Laura Philpott's memoir is called "Bomb Shelter." It is also an apt metaphor. When the world is on the brink, what do you and your family need to survive?