Putting Music to the City of Broad Shoulders 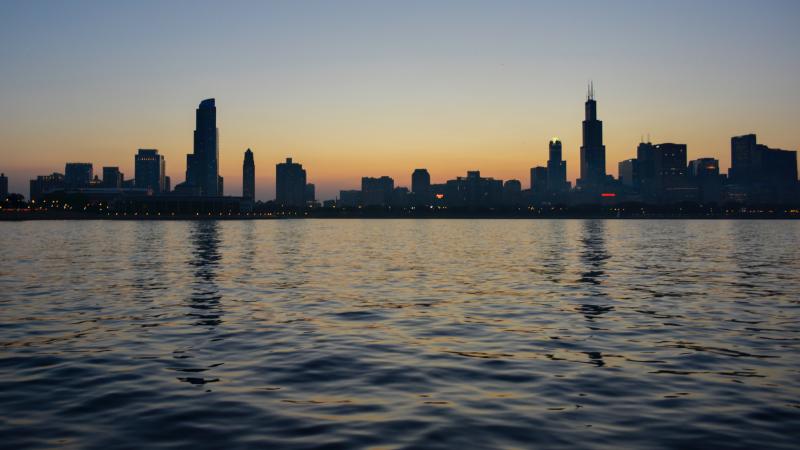 When Carl Sandburg first called Chicago "the city of broad shoulders" 100 years ago, he painted Chicago as a gritty Midwestern metropolis, teeming with hard working immigrants. Today, composer David Nagler has celebrated that iconic image of the city (as well as the 100th anniversary of the poems) by setting Sandburg’s work to music, featuring a roster of musical heavy hitters.   In this extended interview, Charles Monroe-Kane talks to David Nagler about what Sandburg's poems mean personally, and what it feels like to contribute to the continuum of the Chicago experience.