Writing As A Political Act 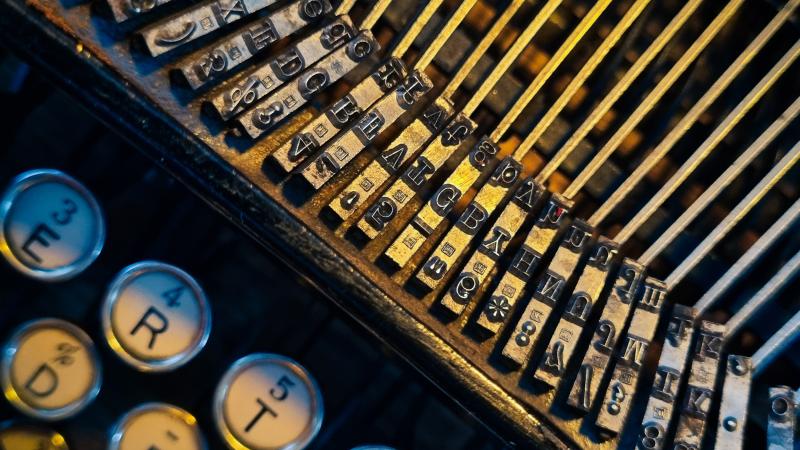 In peaceful times, and in moments of violence, writers have used their art as protest, remembrance, and sometimes, political acts. We talk with poets and novelists about how they deeply notice the historical time we live in — through their words and voice.

Poetry as protest: 'When people are powerless for so many hundreds of years, language becomes a weapon' 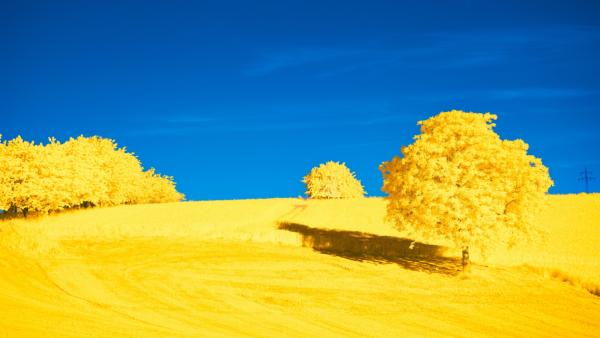 From an early age, Ukrainian-American poet Ilya Kaminsky developed a deep personal understanding of the political power of poetry and language. He explains why poetry is such a powerful tool in crisis.

'All writing is political': Author Bernardine Evaristo on tenacity, growing up Black and British, and winning the Booker Prize 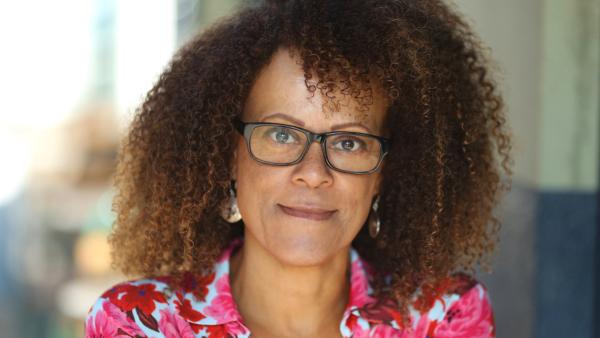 Bernardine Evaristo became the first Black woman to win the Booker Prize in 2019 for her novel “Girl, Woman, Other.” Evaristo talked with Shannon Henry Kleiber about how her childhood and her writing energize her advocacy supporting artists and writers of color.

Should we still read the 'proud imperialist' Kipling? 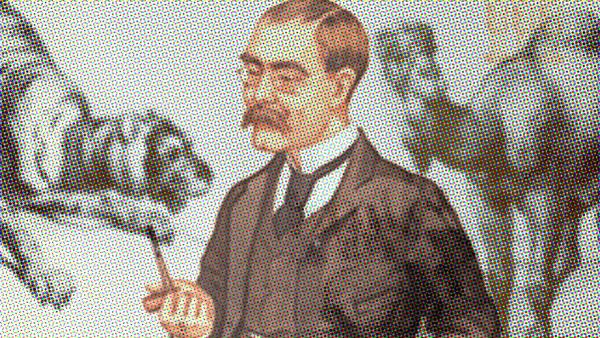 If you want to cancel a famous writer because of his retrograde politics, Rudyard Kipling — author of "The White Man's Burden" — is an obvious choice. So should we still read Kipling? We ask novelist Salman Rushdie and literary scholar Chris Benfey.