Out Of The Mental Illness Box 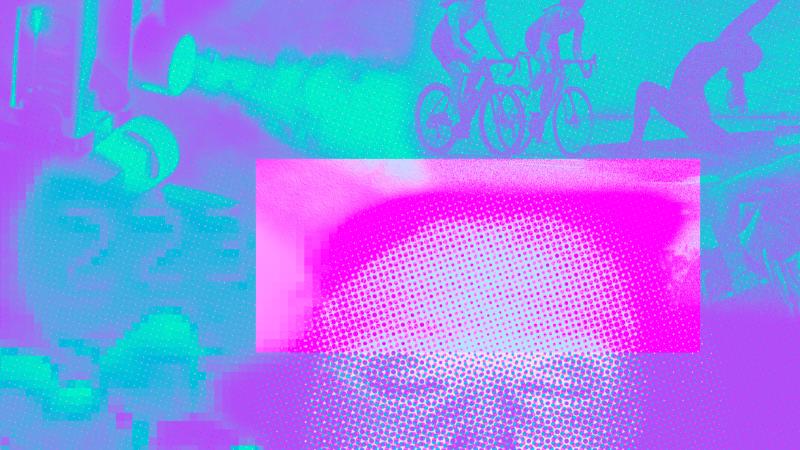 When treating mental illness, you know the drill. Take your meds. Call me in the morning. Let's check in on how you feel in a few months. Repeat.

But maybe there’s something else you can add to that toolkit.

We talk with a psychiatrist who prescribes exercise as medicine, a woman who treats her anxiety with horror films, and the scientists examining how depression can be treated with psychedelics. 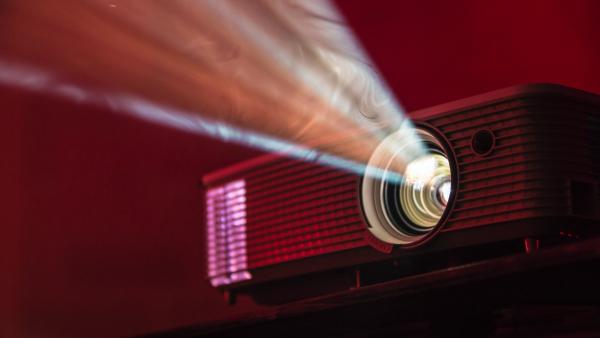 Eliza Smith is the lead producer of Snap Judgment's spin-off horror storytelling podcast called "Spooked." She tells Anne Strainchamps that horror stories help her manage and work through her anxiety.

Do 10 Burpees And Call Me In The Morning 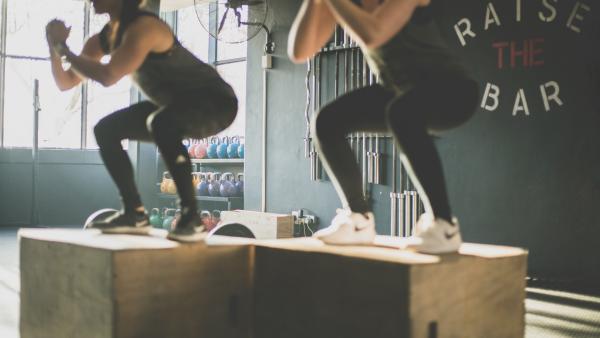 Exercise is good for you. And while that might seem pretty obvious, Dr. Claudia Reardon says that it goes deeper than that — specific exercises can actually act as effective treatments for specific mental illnesses. 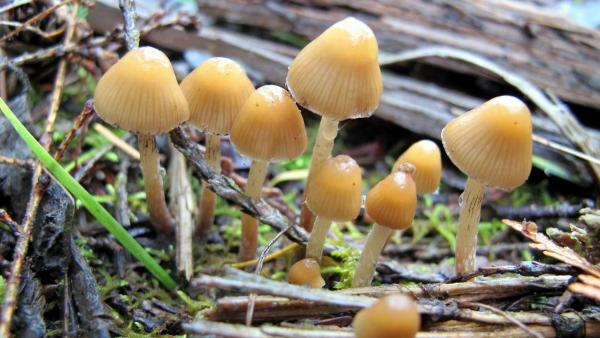 After the excesses of the 1960s — and an ensuing moral panic — psychedelic research was outlawed by the United States government for decades. But today, the research is blossoming as a promising treatment for depression and anxiety.

The Power in Naming an Illness 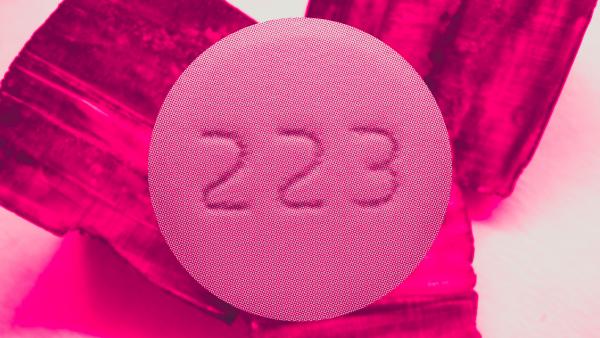 Poet Shira Erlichman say overcoming the shame of your diagnosis goes a long way toward treating it. Naming the illness — even naming the meds used to treat it — can make all the difference.