The Weird, Wild World of Mushrooms

We owe our past and future existence on Earth to fungi. Some can heal you, some can kill you, and some can change you forever. And the people who love them are convinced that mushrooms explain the world.

Humanity? It All Started With The Raven and Fungus Man 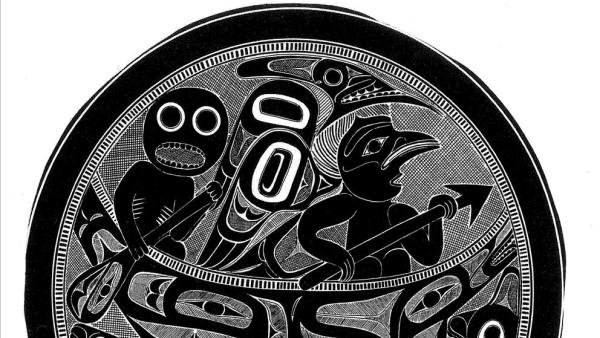 The Haida First Nation people in British Columbia have a myth about the origin of humanity coming from "Fungus Man." And that myth contains plenty of truth. 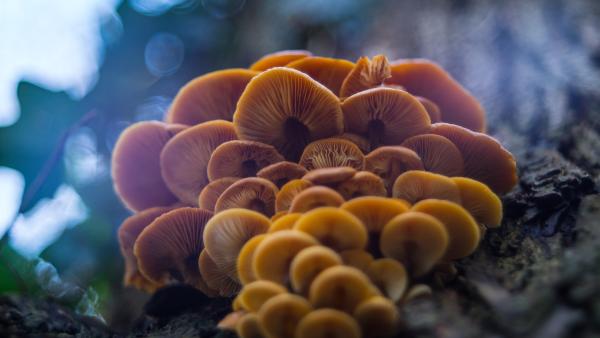 Paul Stamets may be the most passionate mycologist on the planet. He tells Steve why new medicines and technologies derived from mushrooms might save life as we know it.

From Candy Caps To Morels: Notes From A Mushroom Hunter's Cookbook 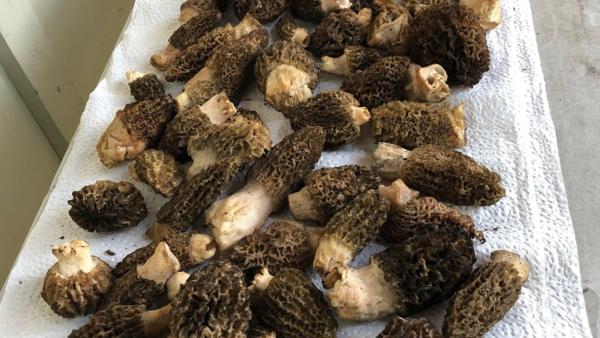 Writer Eugenia Bone’s obsession with mushrooms began with her love of eating them. She shares notes from her hunts for morels as well as three recipes for how to best enjoy fungal delicacies.

John Cage, Vaclav Halek and the Marvels of Mushroom Music 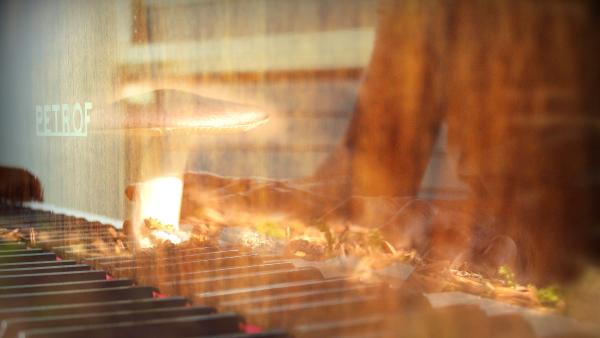 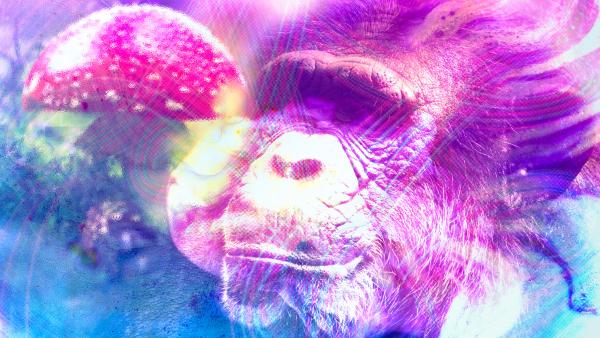 'Fantastic Fungi' And How To Film Them 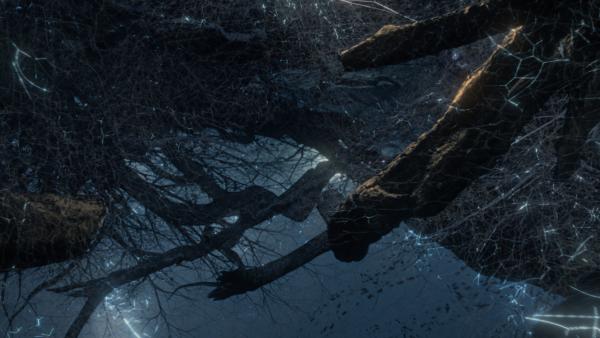