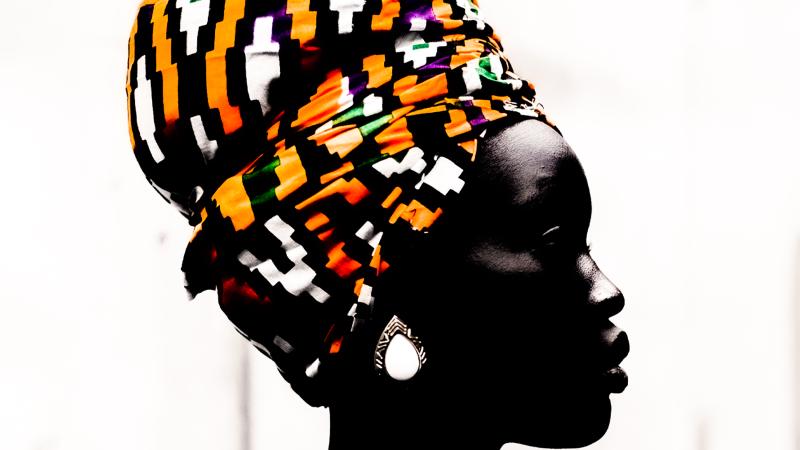 A photo from the from the "Black Is" Project. Oladimeji Odunsi (CC0)

Colonization in Africa was much more than a land grab. It was a project to replace — and even erase — local cultures. To label them inferior. Music, arts, literature and of course language. In other words, it permeated everything. So how do you undo that? How do you unlearn what you’ve been forced to learn?

In this hour, produced in partnership with the Consortium of Humanities Centers and Institutes (CHCI) and Africa is a Country — we learn what it means to decolonize the mind.

Reckon with the Past To Decolonize the Future 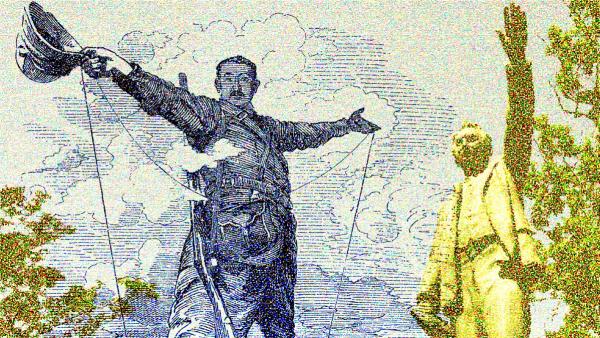 Questions about identity, history, language, what should or should not be taught in school — these are all debates about confronting our past. Political theorist Adom Getachew says many of these issues were debated in Africa more than 60 years ago.

Reclaiming the Hidden History of Blackness 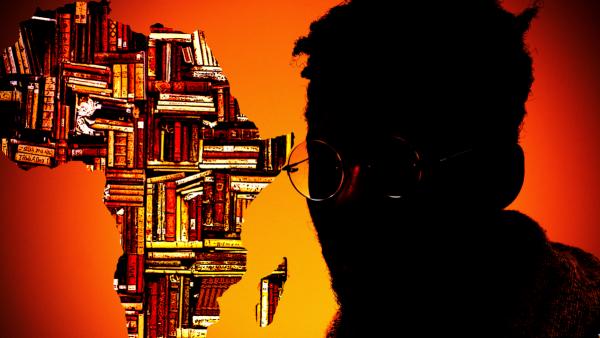 Kenyan literary scholar Simon Gikandi says you can’t understand the rise of European culture — or for that matter, the formation of the modern world — without also knowing how European thinkers demonized Africans and the very idea of "blackness."

Never Write In The Language of the Colonizer 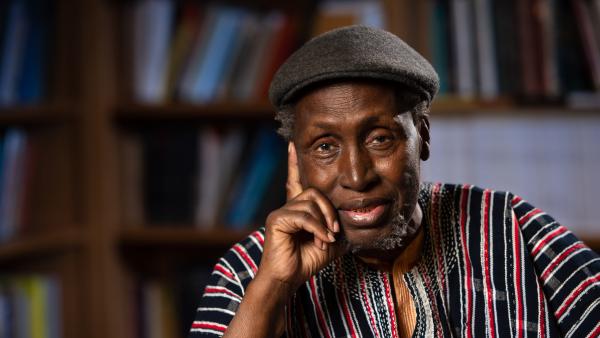 Ngugi wa Thiong’o — the renowned Kenyan author — believes African writers should write in their native language, not the colonial language of English or French. He says the best way to decolonize the mind is to reclaim native languages.