What Makes a Good Book Critic? 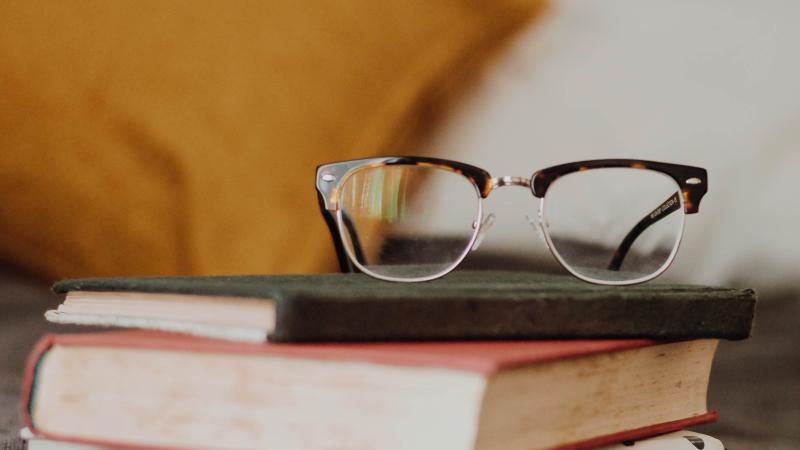 James Wood is often called the best critic of his generation. He looks back at his own career, from writing brutal take-downs at the Guardian to his current perch at The New Yorker, and tells us why genre fiction makes him "anxious."

You can read an extended transcript of Steve's conversation with Wood over at Electric Lit.

Steve Paulson: Is a critic basically a very good reader?

James Wood: I think so. There’s a pleasing amateurism about literary criticism despite the fact that it’s now enshrined in university programs. A professor of literature at some fancy university is not necessarily a better noticer than an ordinary reader. The advantage, of course, is that the professional reader has a broad scholarly knowledge. But there’s not much more that you can do as a critic than try to train your noticing, and to read a lot so you can do comparative reading.

Read the full conversation over at Electric Lit.