Neal Stephenson Blows Up The Moon 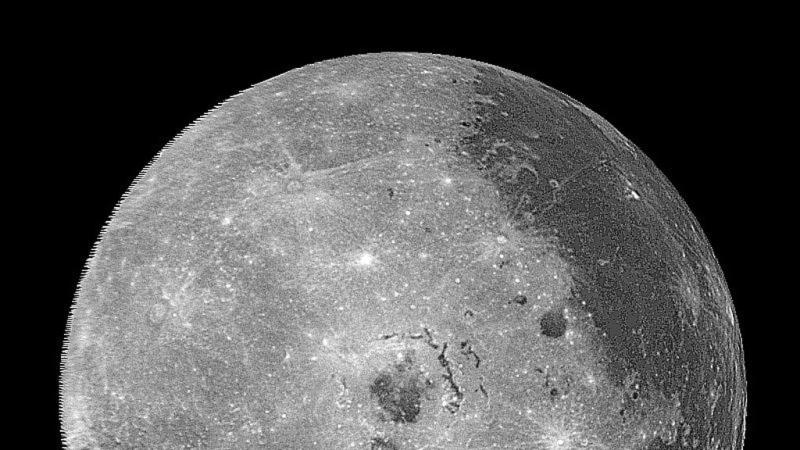 Here's an excerpt from our conversation:

Steve Paulson: Why were you interested in this idea of imminent catastrophe on Earth, so that people have to figure out how to survive?

Neal Stephenson: You know, when I was a kid growing up in Ames, Iowa, I used to ride my bike down to the bookmobile every week and check out whatever new science fiction they had. On one of those trips, I picked up a space ark kind of book. It’s a whole little sub-genre onto itself, and I was fascinated by the general idea. I don’t remember the title or who wrote the book, but you know how it is when you’re a kid; if you reach the right book at the right time, it can make a huge impact on you. I think it’s been gestating for at least that long, but it took me a while to come up with the right catastrophe. It’s actually hard to come up with an end of the world scenario.

SP: So you picked blowing up the moon?

NS: I did it for really particular reasons. You’ve got to have enough advance warning to build an ark. If an asteroid comes out of nowhere tomorrow and destroys the Earth, you can’t make an ark book out of that. And if it happens slowly over hundreds of years, like climate change, then people either ignore it or they just solve the problem instead of flying into space.