Tommy Orange on 'A Confederacy Of Dunces' 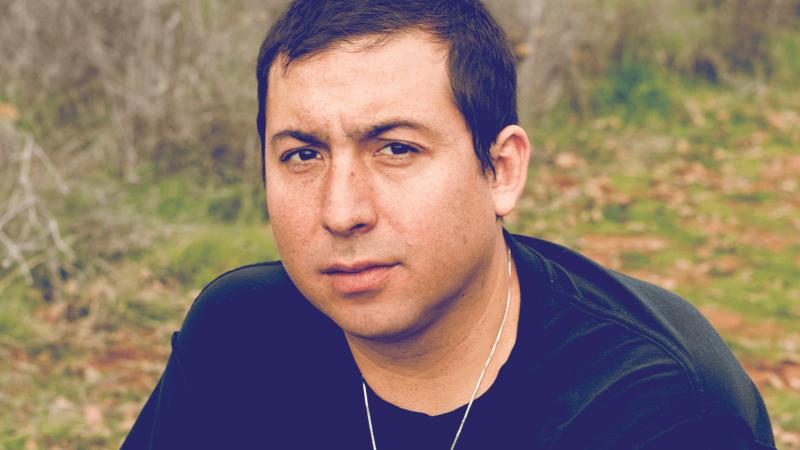 Tommy Orange — author of 2019 PEN/Hemingway Award winner “There, There” — says he wasn't much of a reader in his early years. But a chance encounter with an absurd, experimental novel by John Kennedy Toole changed everything for him. He says picking it up showed him a path to writing a novel that was truly his own.

The book I want to recommend is "Confederacy of Dunces" by John Kennedy Toole.

[Toole] did not see it published — he committed suicide. His mom got it published, and it won the Pulitzer posthumously.

It's about Ignatius J. Reilly in New Orleans. He has a contentious relationship with his mom, lives with his mom still.

He always tells this bus story — something that was not that serious, but he makes into a tragedy.

His mom wants him to get a job.

He is also sort of writing, sort of wants to be a writer.

He drinks Dr. Nut, and he watches this dance show on TV often and makes fun of it. He hates it, but he can't stop watching it.

Myrna Minx is sort of his love interest, but he sort of hates and loves her, too.

Anyway, it's just filled with delightful absurdity. And he's a fantastic writer. There are tons of lines in there that are just stunning.

I was working at a used bookstore right when I fell in love with reading for the first time, pretty late in life— in my 20s, late for a reader. I was on a break, and I was reading "Confederacy of Dunces." It's about a hundred pages, [but] it's not a straightforward narrative.

It's experimental. And it's absurd. It's funny, but it's profound. And it was the first time I realized I wanted to write a novel.

It took a long time to even get to an attempt. But there was a real moment for me because I realized what a novel could do. I even started dreaming about what that might look like for me.