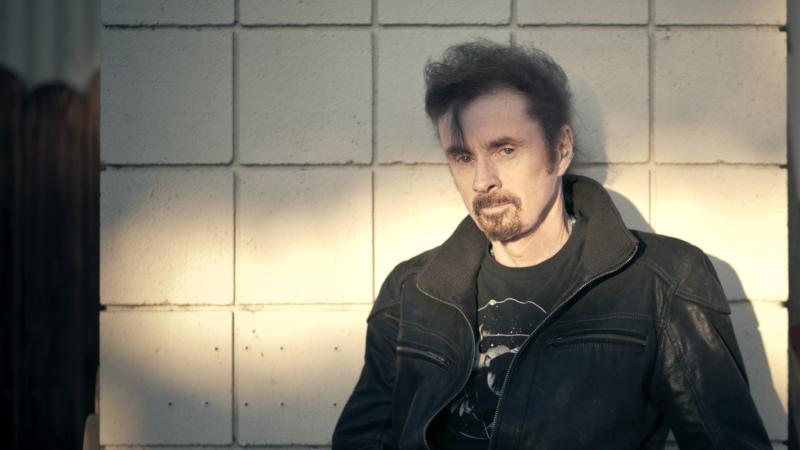 How does a hummingbird survive in subzero winter temperatures? Why endure them at all? Author T.C. Boyle couldn’t understand why the small bird would be anywhere near his mountain writing retreat, but he found the answer in Bernd Heinrich’s “Winter World.”

A book that I read last year that was very vital to my understanding of nature is by Bernd Heinrich. It's called "Winter World" — he's also written "Summer World." "Winter World" particularly impressed me because it talks about the strategies that animals have developed over the years — through evolution — to survive winter in the northern climates.

So that, for instance, we see the birds flying south. But of course this requires a great deal of energy and danger. So some animals have evolved a strategy of hibernating — the bears most famously, or types of frogs and turtles that exist in the mud.

I was reading this book up in the Sierra Nevada, in a cabin I'm renting, working and looking out the window. There were several feet of snow on the ground. And here was a hummingbird coming to the now empty hummingbird feeder. And I'm wondering: how could this hummingbird possibly be at seven thousand two hundred feet in March with snow on the ground? Where is he going to feed on the nectar of flowers?

And Bernd Heinrich had the answer. The hummingbird has come up there to establish the best mating territory, when that time should come in a month or so. And meanwhile, it follows around the sap sucker. And once the sap sucker has got sap flowing, the hummingbird will feed off of it. This is a wonderful thing.

Also, the wood frog northern climes, in Alaska in particular, has evolved a way to freeze solid like a rock — and reanimate itself. This is bad news for the people who want to preserve their bodies cryogenically — it doesn't work for us. It works for the wood frog because the wood frog has evolved a kind of natural antifreeze which prevents the cell walls from collapsing once it's defrosted. We don't have that. So when we're defrosted after death, we just become mush. But the wood frog hops happily off into the woods.

So for those who love nature from the point of view of a naturalist, I'd recommend both "Winter World" and "Summer World."