The Magnum Opus Of Pointless Stuff 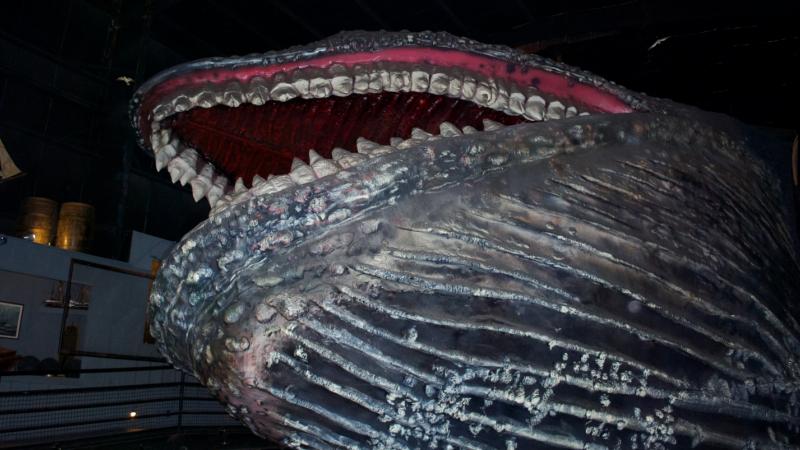 Ever since Angelo moved to Wisconsin, people have been telling him to check out the House on the Rock. He expected an architectural house tour, which it was at first. A quirky, mid century style Japanese home.

But then he saw the instruments that play themselves. A giant whale. Room-sized music boxes. Rooms stacked with airplanes, or guns, or dollhouses.

On one hand, you could say the house is a testament to one man's obsession and demented imagination. But then Angelo started to think — does he have his own bizarre collection of stuff in his home? And why?