A Little Lithium for All Of Us? 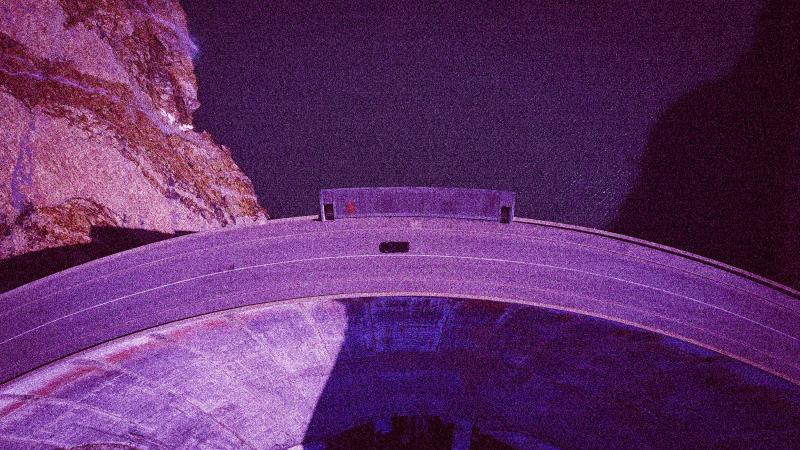 We've heard plenty about microdosing with LSD — in articles, books, even on this show. But psychiatrist Anna Fels has a new micro-dosing proposal. Not with a drug – with lithium. As in number three on the periodic table, a critical element both for high-tech batteries and treating mania.

She wrote an op-ed for the New York Times recently that caused quite a stir, and an excerpt might illustrate why:

The idea of putting a mind-altering drug in the drinking water is the stuff of sci-fi, terrorist plots and totalitarian governments. Considering the outcry that occurred when putting fluoride in the water was first proposed, one can only imagine the furor that would ensue if such a thing were ever suggested.

So how about it? Should we be putting lithium in the water?

WARNING: This conversation contains frank discussion of depression and self-harm. The audio doesn't contain a trigger warning, but for listeners who may be sensitive to discussion of suicide, please consider listening to other interviews on the show separately, or skipping this episode.

Would you really put lithium in the water supply?

Ana Fels: No, but I would make it available to people in vitamin pills. There's enough evidence that people should have the option of taking micro doses, especially since there seemed to be no downside to it. I don't think we have enough studies at this point to say everybody in the country should be taking micro doses of lithium, but there's very suggestive evidence that it's useful in terms of reducing impulsivity, irritability, suicidality.

What kind of evidence is there that this would work?

A study was done in Texas quite a while back — it has unusually high levels of lithium in some of its counties, not all of them. And so a scientist began looking at suicide rates and rates of violent behavior — homicide, rape, etc. — in areas that had significant amounts of lithium in the water system. By significant, I mean micro levels versus those that had much lower levels. In areas that had the higher lithium in the groundwater, there were 40 percent fewer suicides, there were fewer rapes, there were fewer violent crimes.

The Texas study has been reproduced in multiple countries, including Japan, Austria and Greece, in studies with very large numbers of subjects. And in those countries they also found a correlation between reduced suicidality and higher levels of lithium in the water systems.

Yes, and there have been some important articles about using lithium for bipolar disorder, confirming it’s anti-suicidal effects. 25 to 50 percent of bipolar patients attempt suicide and nearly 20 percent do kill themselves. That’s an extremely high mortality rate and lithium — in the higher doses — is the only medication that's been shown to reduce it.

It’s important to point out that for bipolar disorder, the usual dose is 600 to 2400 milligrams of lithium per day, whereas the amount of lithium found in water systems is in the order of 30 to 200 micrograms. That's a thousand times less than a milligram — much, much less.

Is this a radical notion, mass consumption of lithium?

In the 19th century and early 20th century, lithium was everywhere. It was in beer. It was in medicine. It was in beverages. 7-Up was originally called "lithiated lemon-lime soda." There's speculation that "seven" comes from the molecular weight of lithium.

Then why aren't we doing it already?

One reason is that lithium is an element, so pharmaceutical companies can’t patent it. It’s also very cheap. There are medications that cost tens or hundreds of dollars a day. Lithium costs about 10 to 20 cents a day, so there’s not a lot of money to be made.

Lithium has also acquired a general reputation as a heavy duty medication, which is in one sense true. You have to get blood levels. You have to monitor renal function and thyroid function, which can be serious side effects of lithium.

But the other medications that are given for bipolarity also have extremely serious potential side effects. For some reason, the medical and psychiatric community has seen those as less problematic. For example, Valproate, which is usually given as the first line medication for bipolarity and mood regulation, can cause things like aplastic anemia, platelet dysfunction — you know, lots of serious side effects. But lithium has somehow gotten this reputation of being the hardest medication to monitor. It's a little bit harder, but it's worth it.