How We Fool Ourselves With The Concept of 'Reality' 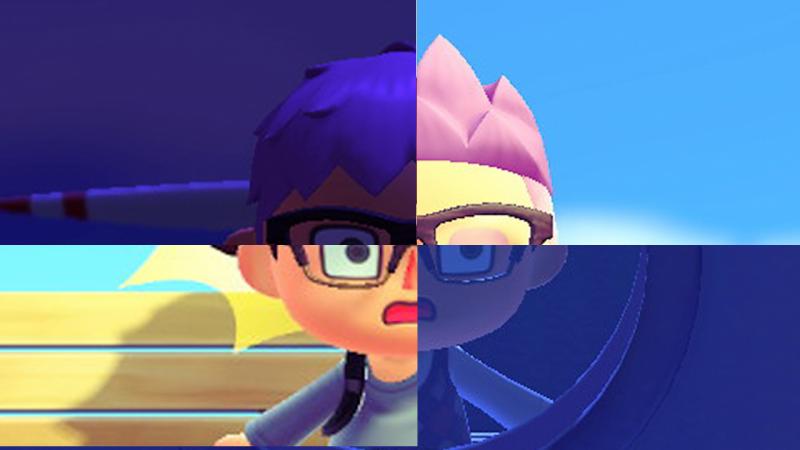 How do you know what’s real? Start with your senses — if you can see, touch, hear or taste something, it’s real — right? Not necessarily, according to cognitive scientist Donald Hoffman and neurologist Suzanne O’Sullivan.

Speaking to Steve on stage at a live discussion held at the New York Academy of Sciences, Hoffman — both a cognitive scientist and computer scientist at UC-Irvine — and O’Sullivan — a neurologist in London who works with people suffering from psychosomatic illnesses — made the case for why our perception of "reality" is actually an illusion we perceive as an evolutionary adaptation to keep us alive.

Supported by the Nour Foundation, the full mind-bending conversation can be viewed below.