Finding Love In The Ecosystem 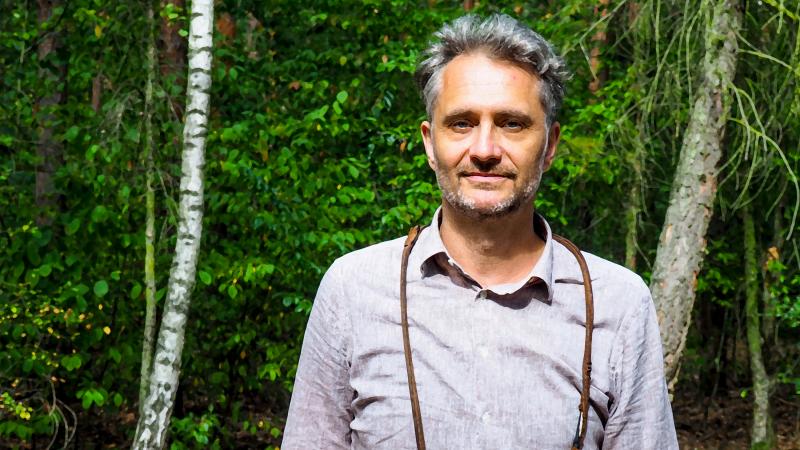 Andreas Weber believes we need a revolution in biology — a new science that rejects the neo-Darwinian view that survival and reproduction are the only evolutionary imperatives. Weber argues this scientific reductionism misses a far richer story about reciprocity, beauty and even love.

To get a firsthand immersion into Weber’s world, I went to see him in Berlin, Germany where he suggested we walk in the Grunewald Forest, a 7,400-acre green space inside the city. He lives nearby and had a special reason to go on this walk — he needed to water the tiny oak tree his wife gave him several years ago to mark his birthday.

"I go here when I need closer contact to the more-than-human world," he told me. 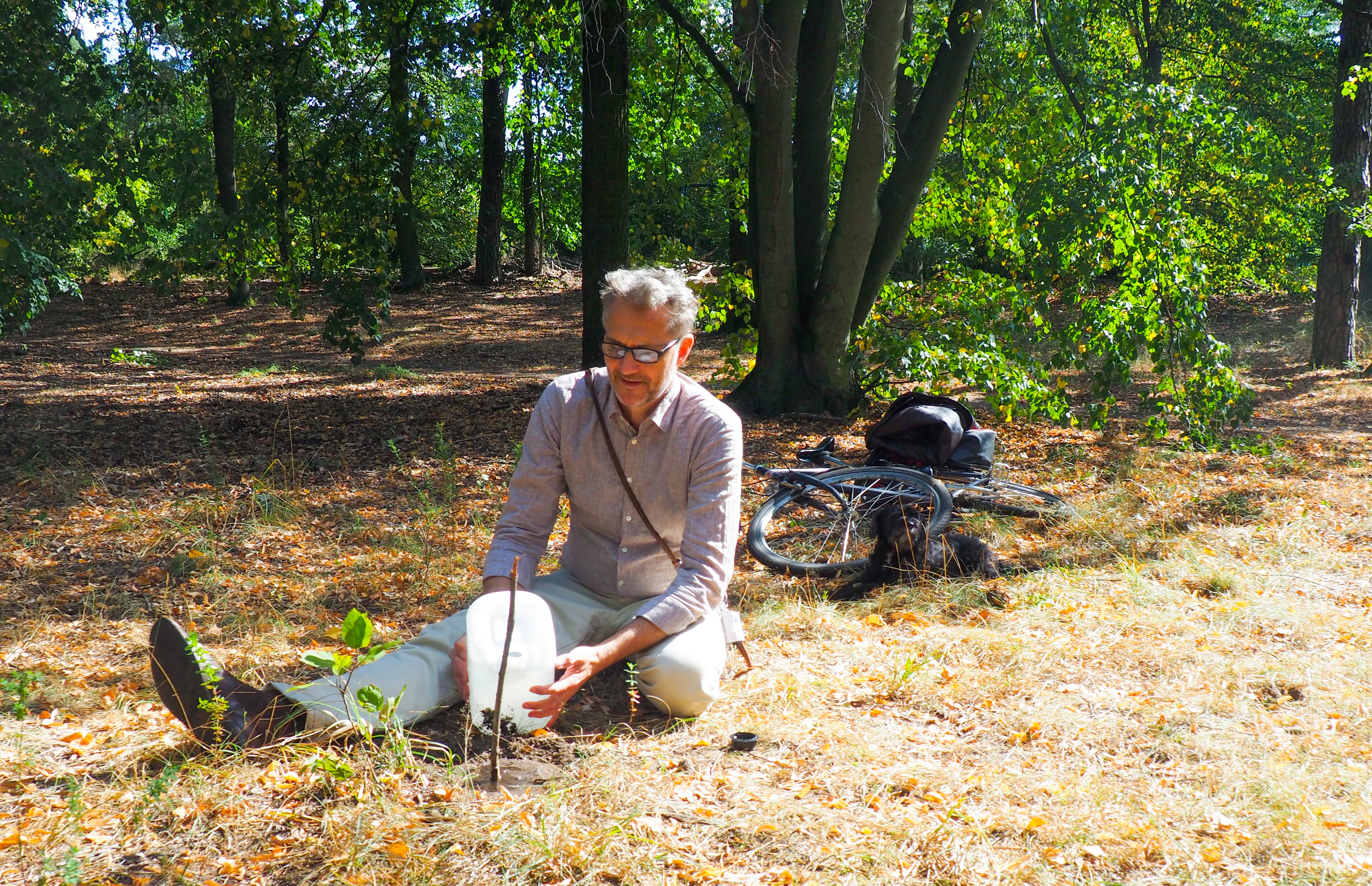 We walked into the forest, with his little poodle trotting alongside us, to find his tiny tree, which had been stripped bare of its leaves. The culprit, he said, might be wild boars.

"So there are wild boars nearby?" I asked.

He assured me there were, perhaps 150 meters away. They sometimes come into the streets and raid people’s gardens, but mostly they hide from people. This was one of the many surprises I had during my afternoon with Weber.

Steve Paulson: From a biologist's perspective, what are you noticing that I might not notice as someone without your background?

Andreas Weber: Well, you feel the wind stirring in these birches and the pines behind us. Maybe you hear the woodpecker not pecking, but vocalizing. And can you hear the rustling wind? It's like meeting a spirit through its body because it touches you when the wind floats around your hair and touches your skin. So in a way, it’s a communion.

SP: Does the wind feel alive to you?

AW: Absolutely. I'm feeling the wind as the epitome of our common breath. It’s a tender experience, like it's caressing your skin and you hear its whispering.

As a movement in the atmosphere, it’s the chamber of exchange between my body and the body of the plants. What I exhale is what they eat, and what they breathe out is what I need to breathe in to exist.

So it’s a reminder that this substance that we don't normally pay attention to is truly the shared substance of our bodies. 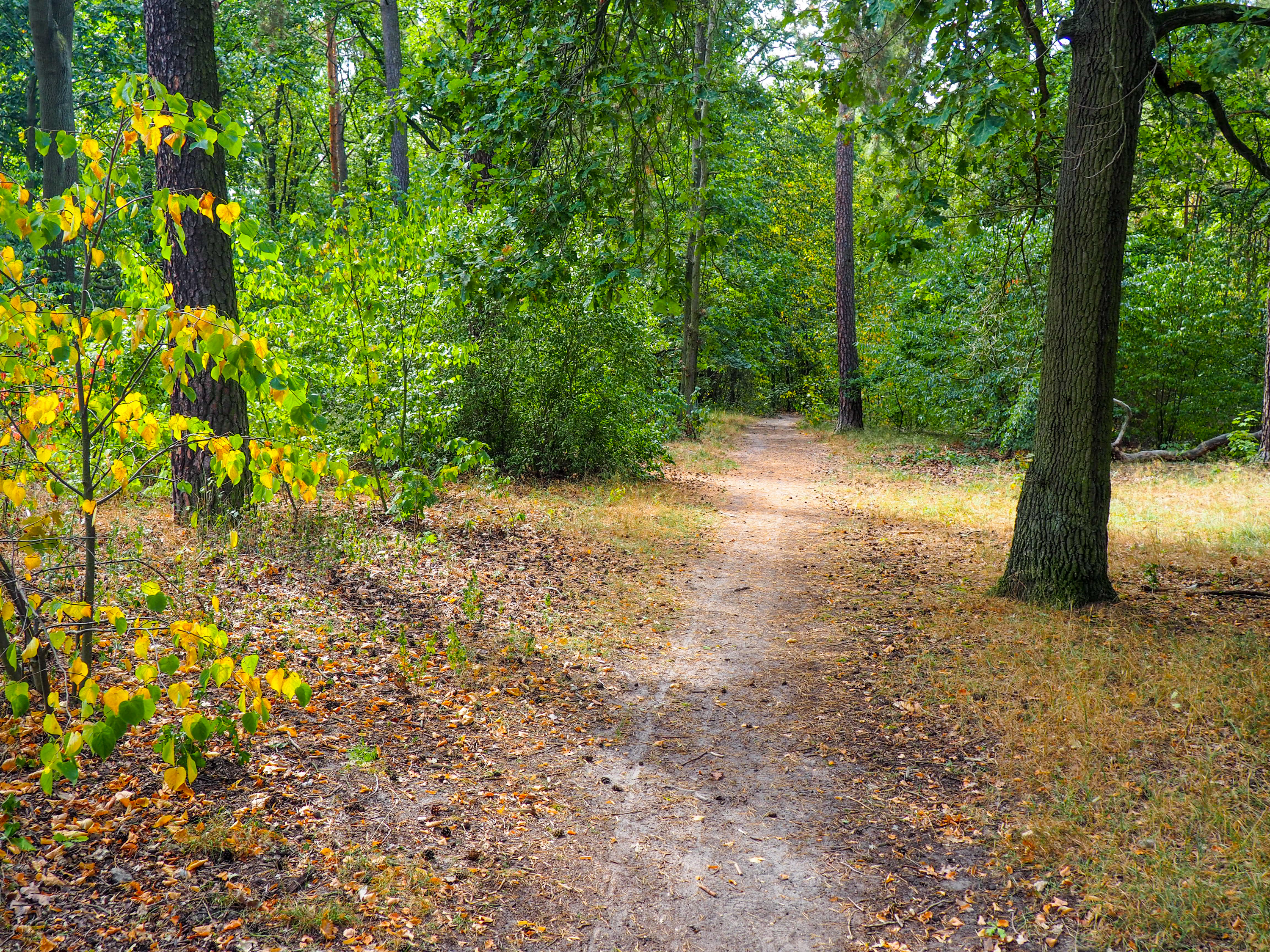 A path in the Grunewald Forest in Berlin, Germany. Steve Paulson/TTBOOK

SP: One thing I find so striking is how sensory all of this is to you. It’s what you're looking at, but also what it feels like and how it smells.

This is Eros in the old sense of the Greek god who was the embodied creator, the one who made fecundity possible. This is not a conceptual thing, but something you can feel.

SP: Most scientists would say these are mechanical processes. The wind comes from molecules interacting with each other in the air. You're taking this to an entirely different level.

AW: These surely are mechanical phenomena, but they are also phenomena which constitute relationships and are always part of processes of unfolding and evolving. They are somehow linked to the interests of living beings.

This reminds me of a colleague who was with me during a seminar on a German North Sea island some years ago. We had a spectacular evening walk when the sun was setting with this flaming red sky and dark clouds.

The next morning, I had breakfast with that colleague and he told me this was so beautiful, but as a scientist, he didn’t have any explanation, so it's just nothing. And I said to him, "No, that is where science goes wrong."

I mean, it's a very dangerous idea to think we have minds and the remainder of the world is just stuff. It's exactly what’s bringing us where we are — to burning the Amazon and this predicament we're in. 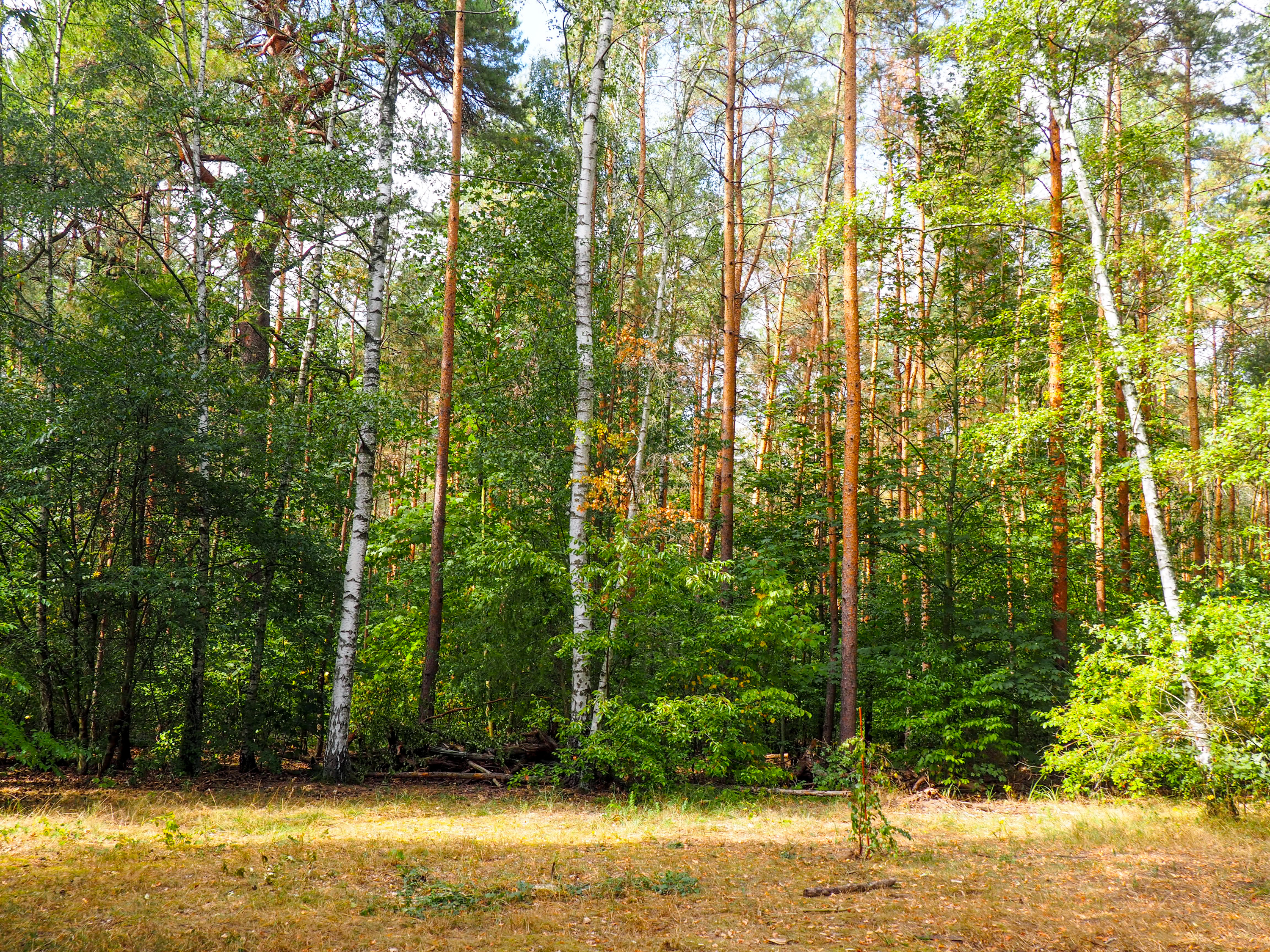 SP: The word "love" figures prominently in your ecology. I don't think this is just a metaphorical idea for you. How far can we take the idea of love into an ecological understanding?

AW: I think we need to take it very far. I'm saying that ecosystems are love processes. But it's not just saying, "Oh look at this nature, this is all love." But if we talk about mutuality, if we talk about ecosystems and our place in them, we would do well to consider all this as being a practice of love.

And what is a practice of love?

We can go back to the idea that no individual is able to exist only as itself — to be self-desiring or self-striving. You always need others. And you also need to give to others so you can be yourself. It's about a relationship which grants both sides existence and which requires something from both sides. So it's about structuring fertile togetherness.

You see, it’s an unconventional idea of love. That explains why so many people need nature and why nature is such a good healer. This is the experience of being able to love and being loved back.

On the other hand, it's possible that you will eat them. It's built into the process that beings eat one another. I'd even say in order to be alive, you need to be edible and you'll have to eat others. You can't avoid this.