Diana Beresford-Kroeger on the Power of Trees 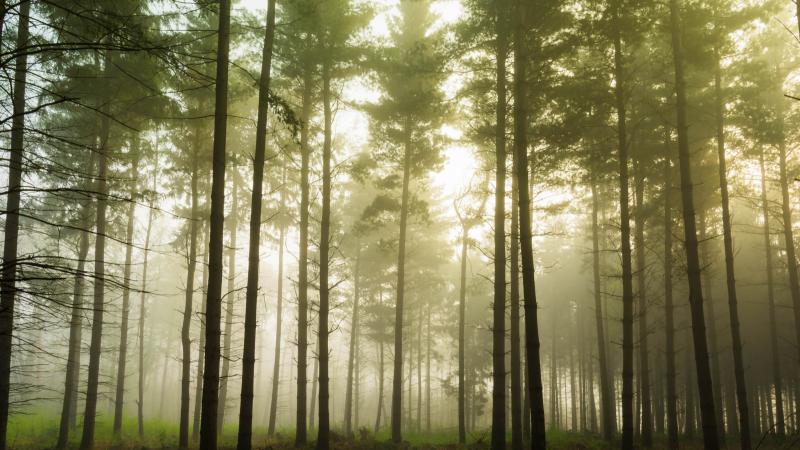 Diana Beresford-Kroeger is a botanist and medical biochemist. Her new essay collection is called "The Global Forest." She tells Anne Strainchamps that the lives of trees and human beings are inter-related all the way down to the molecular level.