David Haskell on the Forest Unseen 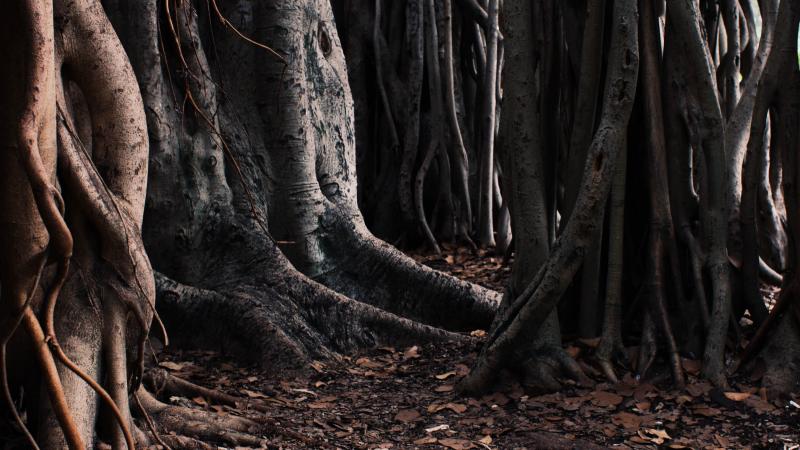 Biologist and professor at the University of the South, David George Haskell set himself an unusual task for one year:  to examine a one-square-meter patch of biologically diverse old-growth Tennessee forest nearly every day and record his observations.  He writes about his experiment in contemplative science in a book of essays:  "The Forest Unseen:  A Year's Watch in Nature."  Biologist E.O. Wilson says the book represents "a new genre of nature writing, located between science and poetry."

You can hear an extended version of this interview here: