The Critical Zone of Science and Politics: An Interview with Bruno Latour 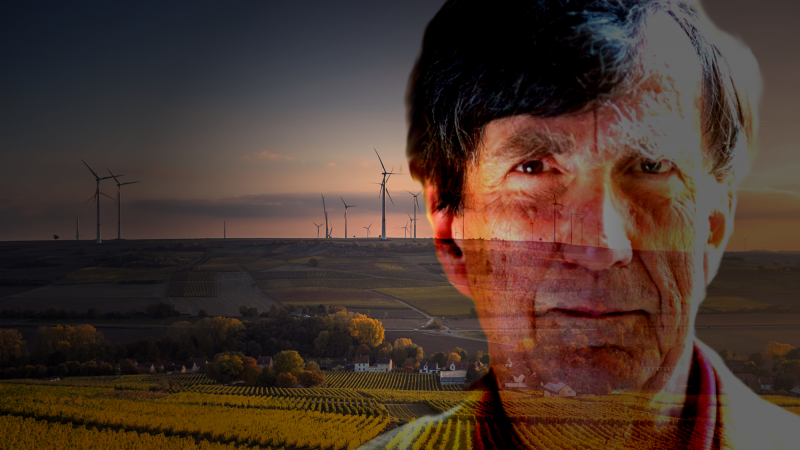 Bruno Latour straddles disciplines, from sociology to philosophy, and for the last four decades has been a formidable intellectual presence around the world. His new book, "Facing Gaia: Eight Lectures on the New Climatic Regime" (published in France in 2015 and just released in English translation), digs deeply into debates about nature, culture, and the Anthropocene. Latour first made his name nearly 40 years ago by chastising scientists for their hubris and naïveté. He helped launch the discipline of science and technology studies (STS), arguing that the social dimensions of how scientists work can’t be separated from the truth claims they make. As a result, Latour was accused of undermining the credibility of science. His critics lumped him into the same camp as postmodern relativists — a label he denies. Still, he wonders if his earlier efforts to question the authority of scientists led unwittingly to climate change skepticism.

Now 70, Latour recently retired from his job running the Sciences Po Medialab in Paris, but he shows no signs of slowing down. In addition to his ongoing scientific investigations, he has written plays and is collaborating on various projects that bring together science and art. In one ongoing project, he’s considering whether the life of Lovelock could be fodder for a play in the same way that Brecht once wrote about Galileo.

I met Latour in October 2017 in Chicago, where he was teaching a workshop and giving a series of lectures. Our interview — published in the Los Angeles Review of Books — ranged widely over his life and interests. We talked about environmental politics in the age of Trump, his abiding fascination with religion, and his experience growing up in a family of renowned wine growers. Here's an excerpt:

Steve Paulson: Why would scientists come to people like you — sociologists of science — for help?

Bruno Latour: Now that the United States has abandoned the Paris Climate Agreement, we clearly are dealing with questions of war and peace. Mr. Trump basically declared war on Europe and the rest of the world by saying, “We in the United States don’t have climate change. You have climate change, but not us.” That’s geopolitical war. It’s tragic, but it actually clarifies that geopolitics is now organized by this question of climate change. What do you do when your ally is saying, “Go to hell!” That’s a completely new situation. There was something called Western solidarity before and the French and Europeans were looking at the United States as an ally. And the military is very interested in these questions. I’m now discussing the climate question with people in the French Ministry of Defense.

BL: The issue is central to migration patterns and all sorts of thinking about energy resources and use. Before Trump, it was still not clear that climate change was a central geopolitical issue. Now it’s clear. In fact, we could have solved the problem years ago with something equivalent to the effort put into the Manhattan Project during World War II.

You can read our full conversation on the LARB website.