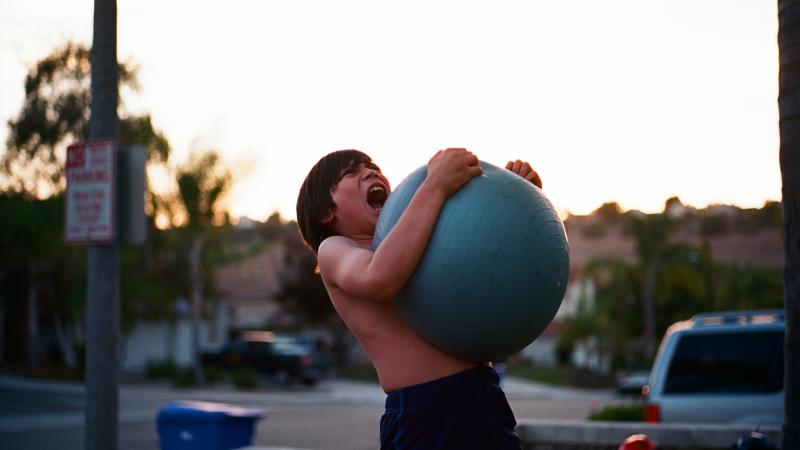 There’s a lot of vitriol out there these days. Partisan sniping on social media, screaming matches on cable news, and early morning tweetstorms from certain elected officials. Frankly, it’s exhausting. And also infuriating, blood-boiling, and maddening — so why can’t we let it go? Could we, as a nation, be addicted to anger? That’s what science fiction writer and astrophysicist David Brin thinks. In fact, he wrote an open letter to addiction researchers and psychologists, asking them to investigate America’s epidemic of self-righteous indignation.