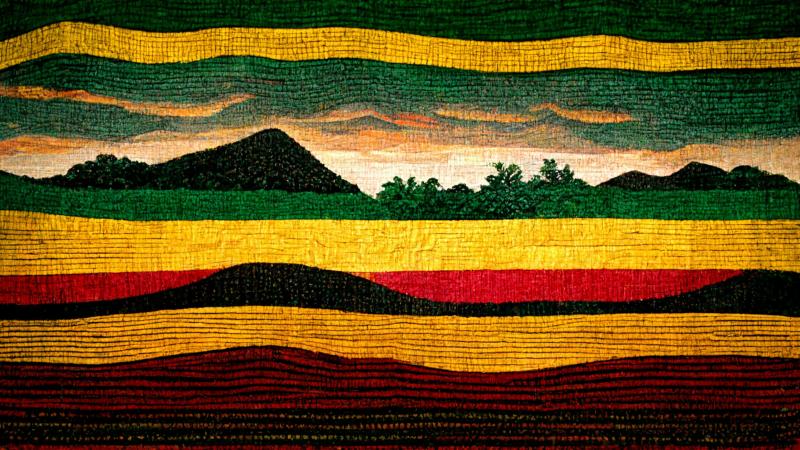 2019 was an important year throughout the African diaspora — the 400th year since enslaved Africans first arrived in the United States. In Ghana — once the center of the European slave trade — 2019 was declared "the year of return" and the start of a campaign to encourage descendants of enslaved Africans to re-connect with the land of their ancestors. Thousands of African-Americans made the trip to Ghana — and many have decided to stay. They're fed up with police brutality and systemic racism in the US, ready to build new lives in Africa — and their number is growing.

‘This is where I should be’: 1,500 Black Americans make Ghana their new home 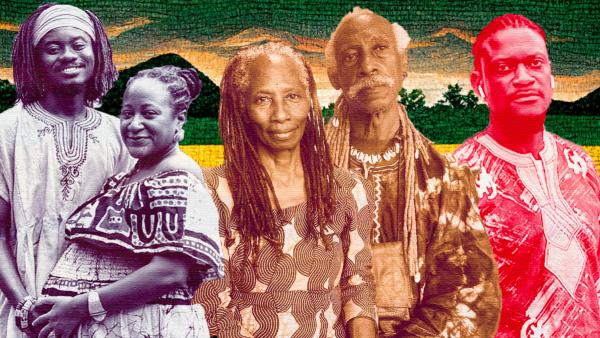 At least 1,500 Black Americans have moved to Ghana since 2019, when the government declared its "Year of Return" initiative, calling on Africans in the diaspora to return to Africa. As the US continues to confront its history of racism and police brutality against Black people, many are heeding Ghana's call.

The land of your ancestors 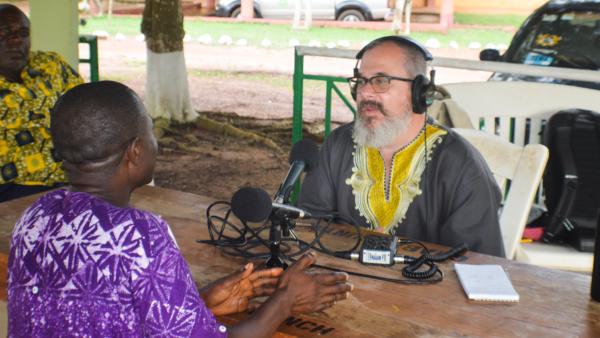 Prince Marfo is the Suyani Cultural Director of Ghana. He says his government needs to do a better job of welcoming African Americans — he wants to see them welcomed as sisters and brothers not just as Americans with resources.

Should Africans move to America? 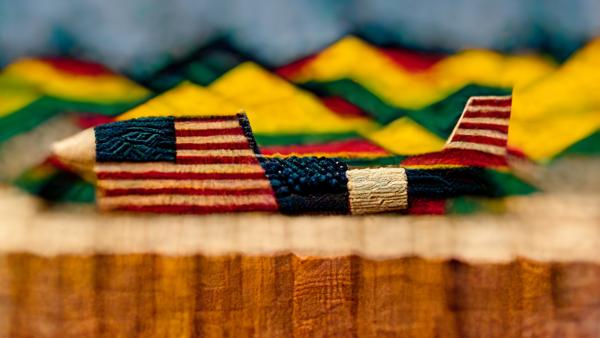 Just as thousands of African Americans are moving to Ghana, some Ghanaians are migrating to the West. Literature professor Ato Quayson explains that it raises a difficult question: should they stay in Africa or pursue a high-profile career in North America or Europe? 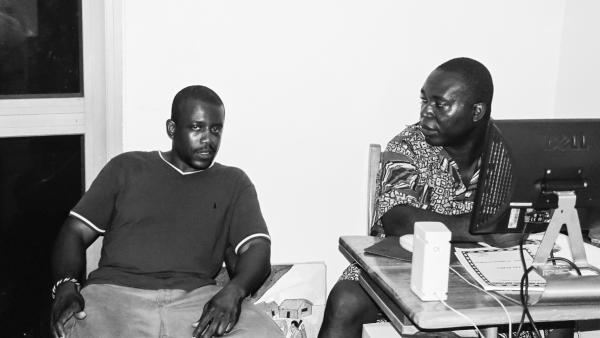 Two friends of 20 years — Robert Hanserd and Emmanuel Kofi Bempong — show what a relationship between African Americans and Ghanaians can be.