When Mountains Are Gods 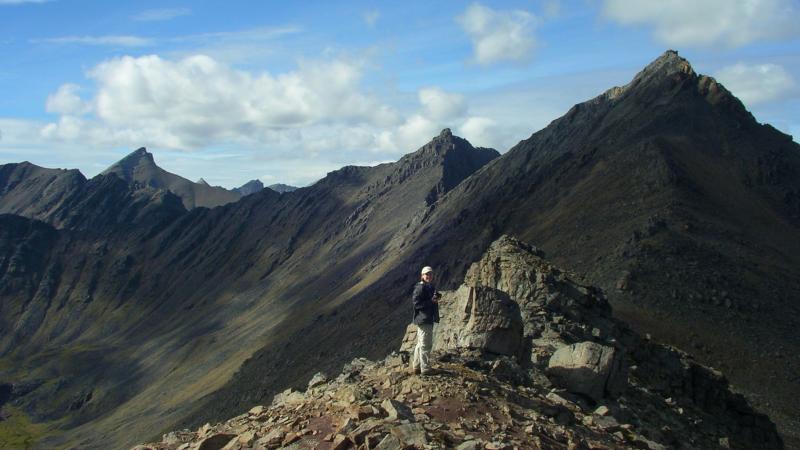 If you look at a mountain, you might see a skiing destination, a climbing challenge, or even a source of timber to be logged or ore to be mined. But there was a time when mountains were sacred. In some places, they still are. What changes when you think of a mountain not as a giant accumulation of natural resources, but as a living being?

What Do You Owe The Mountains Around You? 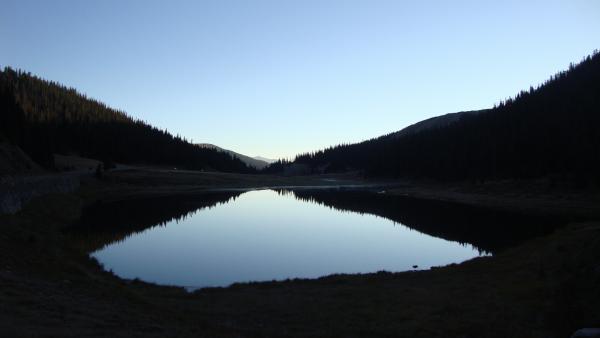 Environmental philosopher and bonafide "mountain man" John Hausdoerffer explains how mountains are connected to all life on earth, and what it means to treat them as "living kin."

'These Are Live, Active Places': A Ute Activist Fights To Save The Bears Ears National Monument 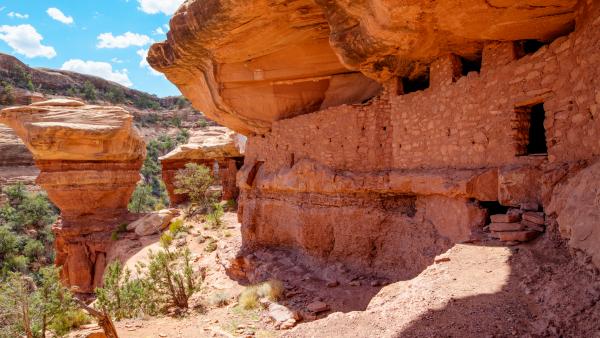 We're part of an extended web of kinship that includes not just people, but plants, animals, rivers and mountains. For Regina Lopez-Whiteskunk, a member of the Ute Mountain Ute Tribe, that knowledge has been passed down through many generations. 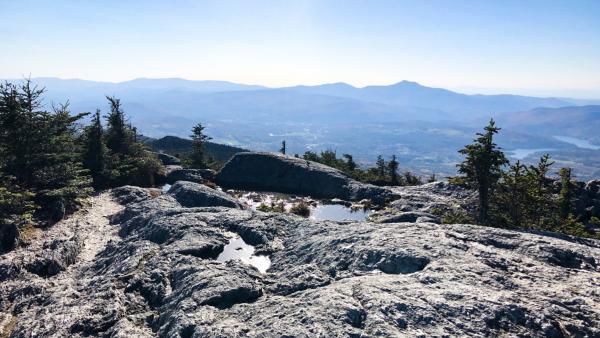 Is there a special mountain in your life? David Hinton, who lives in Vermont, told us about the one he knows best — Hunger Mountain - which he's climbed 300 times. His thinking about mountains has been shaped by his study of ancient Chinese poetry.

'I Was Born To Volcanoes' 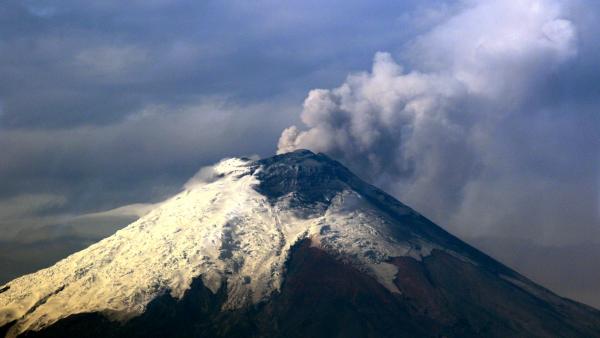 People in the Andes have been telling stories about their mountains for centuries. Writer and educator Lisa Madera says they tell us something essential about the nature of mountains as geologic marvels and sacred sites.