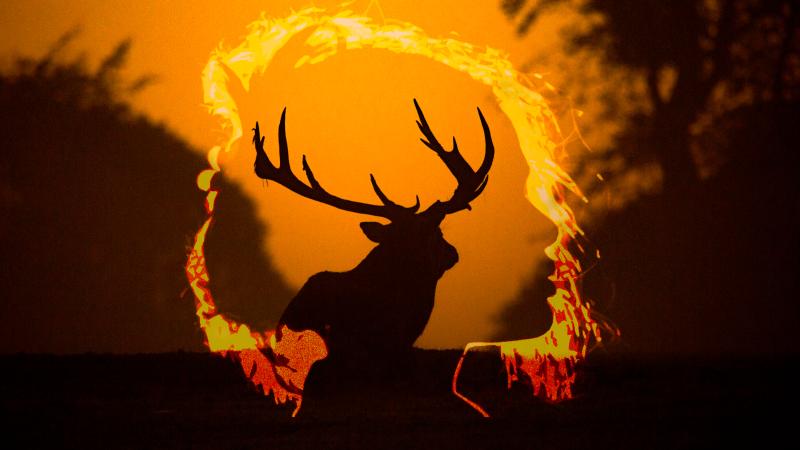 There are old folktales and legends of people who can become animals. Animals who can become people. And there’s a lesson for our own time in those shapeshifting stories — a recognition that the membrane between what's human and more-than-human is razor thin.

Reclaiming the fierce women who are shapeshifters 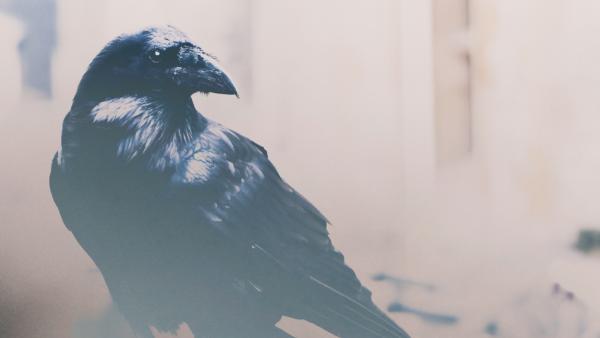 Bad things happen when people lose their connection to the more-than-human world. "Animals know something that we that don't," says psychologist Sharon Blackie. That's one lesson you can take from the old shapeshifting myths and fairy tales.

How a man turned into a raven 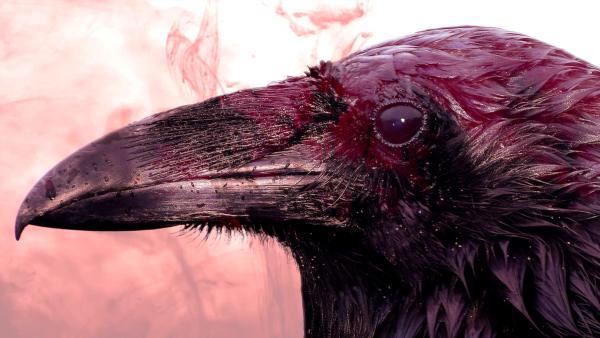 Years ago, the philosopher David Abram was a sleight-of-hand magician who wanted to learn from the "traditional magicians" of Asia. So he apprenticed with a powerful shaman in Nepal, who seemed to have the ability to transform into a raven.

Shapeshifters, shamans and the 'New Animism' 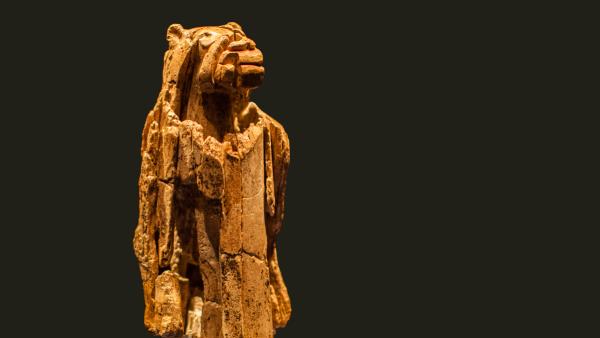 Shapeshifting images run deep in human history, going back to ancient cave paintings. Archeologist Chris Gosden says they're linked to the shaman's ability to cross into the spirit world where humans and animals merge. 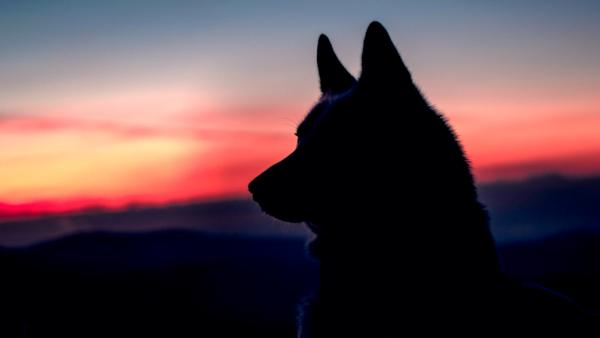 Horror writer Stephen Graham Jones loves werewolves. He redefined the genre with his 2016 novel "Mongrels," about a family of werewolves on the run in a hostile American landscape — a story drawn from his own background.