Hope: How Do You Make It? 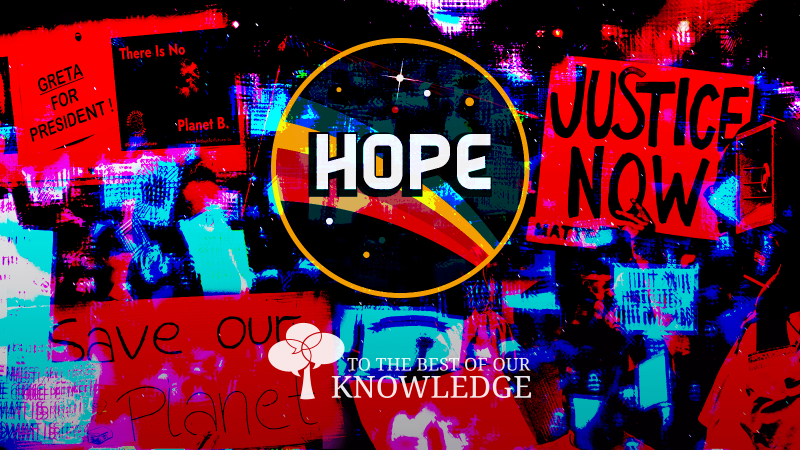 We’ve all been there, that place where we feel hope slipping away. Maybe we’ve even lost hope. This hour we talk with people who’ve turned that around and made hope real, whether it’s through political activism, faith, music, or reading a life-changing novel.

To Make Big Social Change, Start With The PB&J Sandwiches 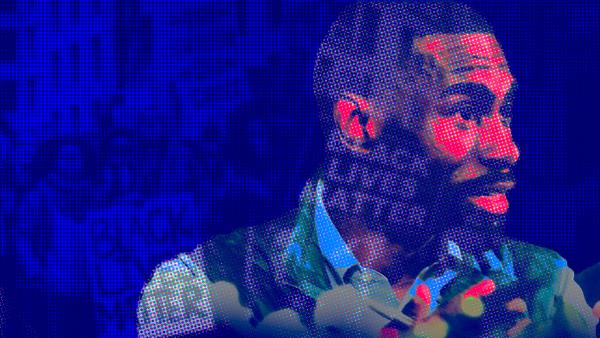 Organizer and activist DeRay Mckesson says hoping for big change is great, but it doesn't go anywhere without small actions where people take care of one another. 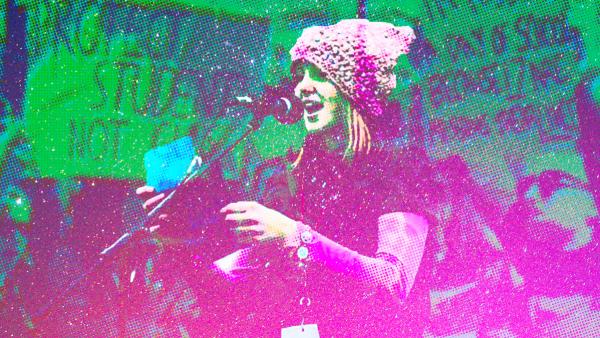 Lydia Hester is 17. A junior in high school with a pile of AP classes. And she has a nearly full-time job as an activist. She does all that, and she’s not even old enough to vote. And yes, that really bugs her. 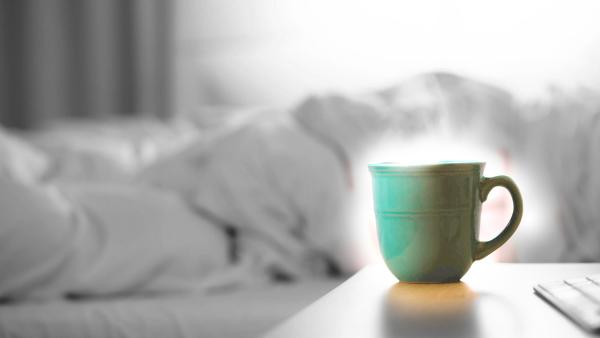 Theologian Serene Jones says that hope isn't just spiritual — it's a force that moves people through the day-to-day grind to do bigger things.

Megan Stielstra On 'The Chronology of Water' 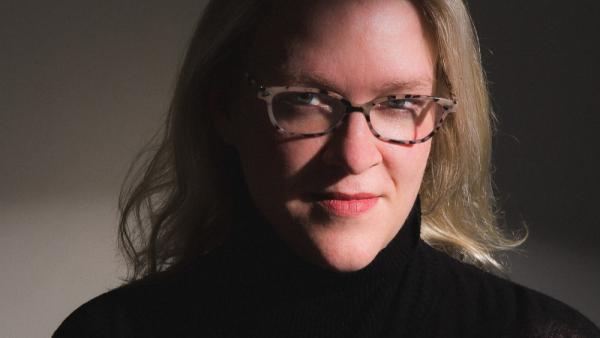 Author Megan Stielstra tells the story of how she first crossed paths with "The Chronology of Water," Lidia Yuknavitch's award-winning memoir — the anti-memoir that broke new ground for speaking with candor about the joy and the pain of living. 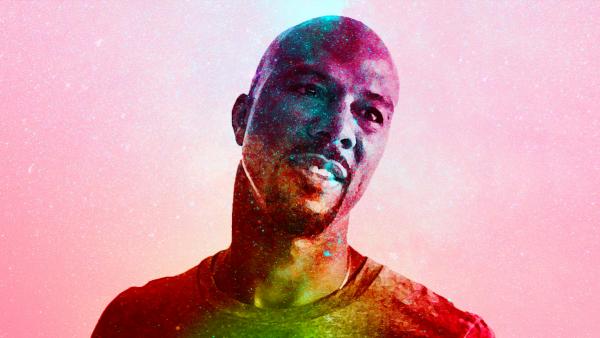 Rapper Common is eager to talk about hope – specifically, how we can make hope in our lives.