Searching for Order in the Universe 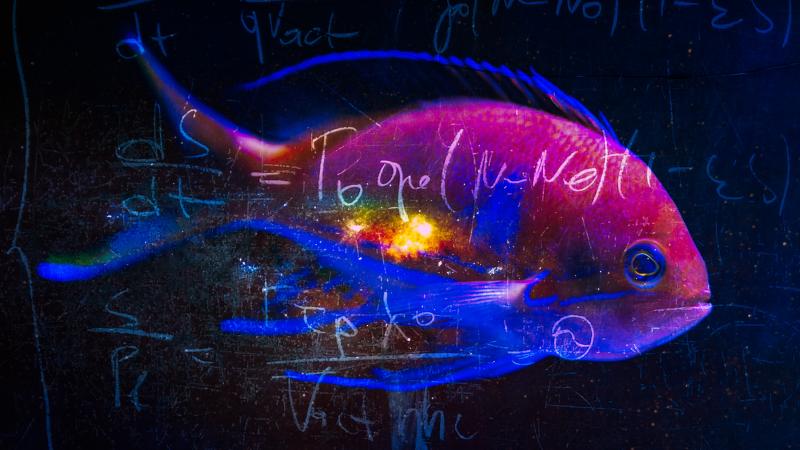 When things don't go the way they're supposed to — viruses, star systems, presidents, even fish — we're often desperate to explain the chaos. In this episode, we search for order in the universe.

The Weird World Of Eels 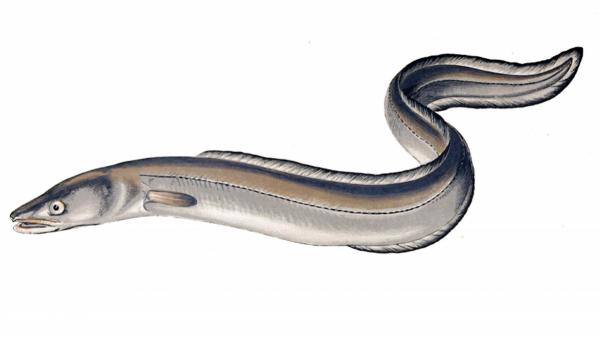 Eels are philosophically and scientifically slippery — they're still some of the most mysterious creatures on the planet. Journalist Patrik Svensson has been obsessed with them, and wound up writing a surprise bestseller — “The Book of Eels.”

We Call Them Fish. Evolution Says They're Something Else. 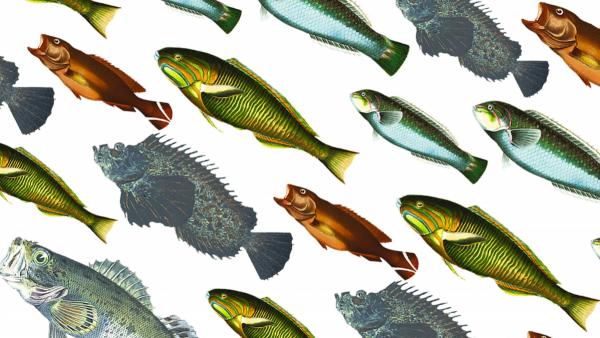 Lulu Miller's book “Why Fish Don’t Exist” — which examines ichthyologist David Starr Jordan — is a meditation on the shadow side of scientific classification, and the dangers of trying too hard to impose order on chaos.

The Original Algorithm Was Written In The Stars 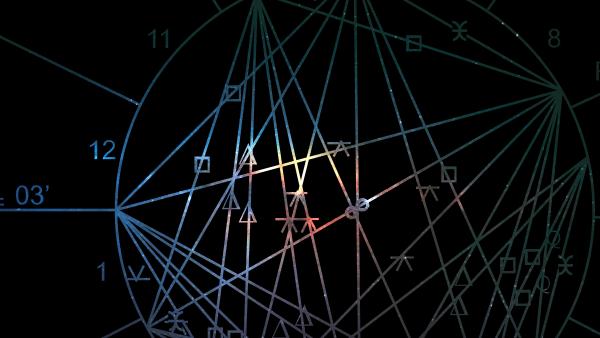 Putting aside the question of whether there's any validity to it, the ancient science of astrology has a lot in common with contemporary data science. In fact, data scientist Alexander Boxer calls astrology humanity’s very first set of algorithms.

Seeing The World With A Mathematician's Eyes 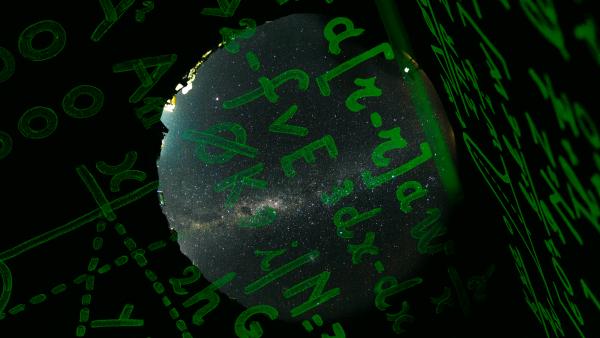