If Your Clothes Could Talk 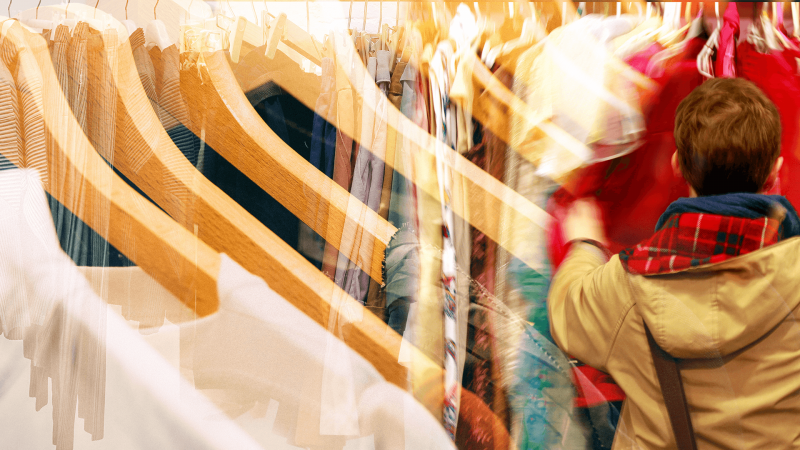 Whether you know it or not, your closets are filled with personal information. About your identity, your values, your personality. And every day, you wear it all right out the door for the whole world to see.

Do you think about what are you saying with your clothes? 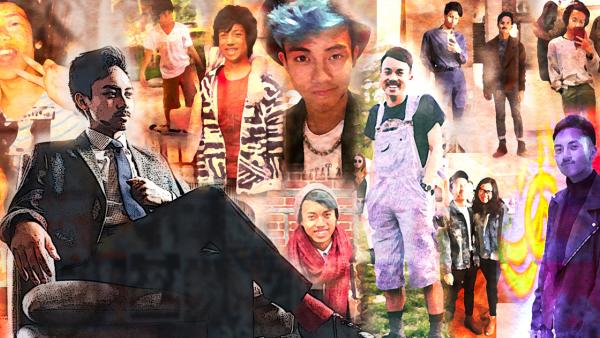 Choosing what to put on your body is more than just taking something off a hanger and praying it fits. When you get dressed in the morning, you’re constructing an identity. That’s complicated, as producer Angelo Bautista discovered.

From High Fashion to Heather Gray T-Shirts, Choosing Your Style Is A Privilege 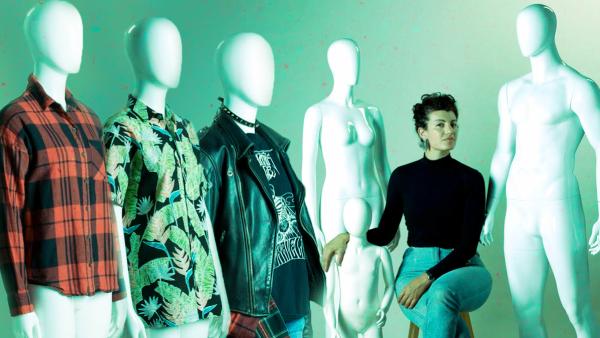 Avery Trufelman hosts "Articles of Interest," a six-part podcast from "99 Percent Invisible" about some iconic items of clothing — from blue jeans to Hawaiian shirts to pockets. Anne wanted to know how that work connects to what she wears every day.

A Year Of Wearing Clothing Only Made By Hand 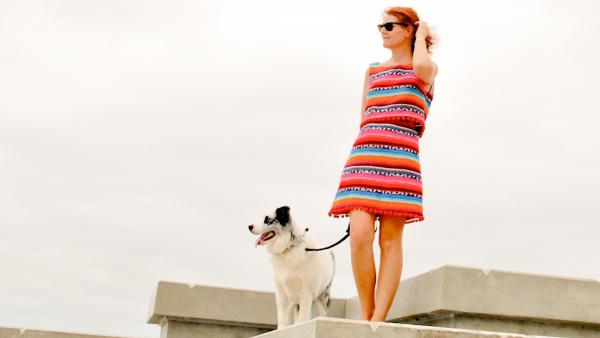 Could you trade the convenience of instant-purchase online clothing stores for a wardrobe you made yourself? Carolyn Smith went for an even bigger challenge: only wearing clothing she made by hand for a full year. 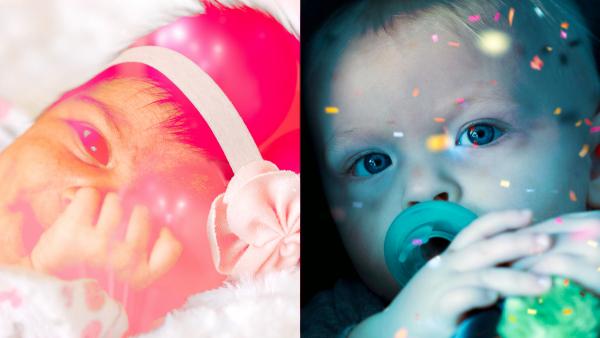 The Fashion Icon Who Despises Fashion 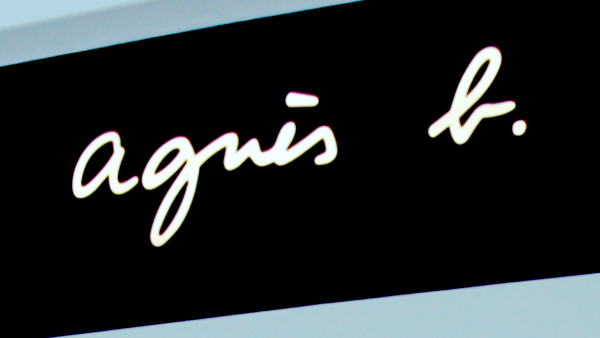 The most iconic designers have always done more than invent new looks — they help re-imagine our lives, our world. As Steve Paulson discovered when he met designer agnés b.