The Hidden Geometry of Everything 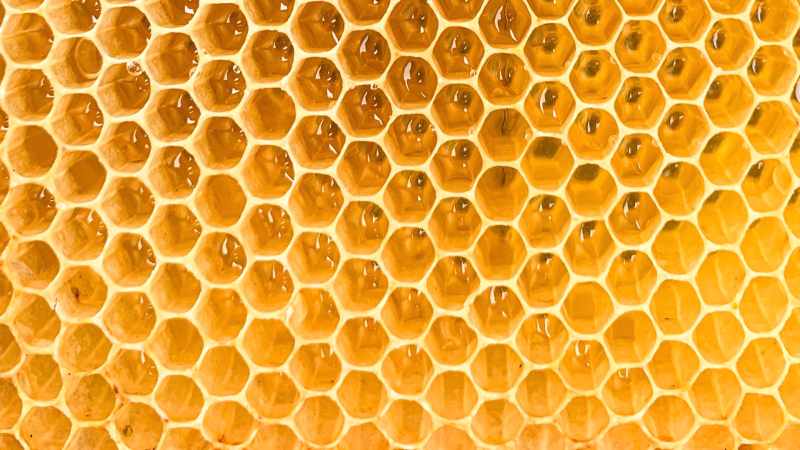 The human brain is naturally mathematical. But there’s one particular kind of math people have surprisingly strong feelings about — geometry. It's the secret sauce of mathematics — different from everything else, and applicable to everything from gerrymandering to human evolution to romance novels.

The 14th dimension, AI that writes romance novels, and other things explained by geometry 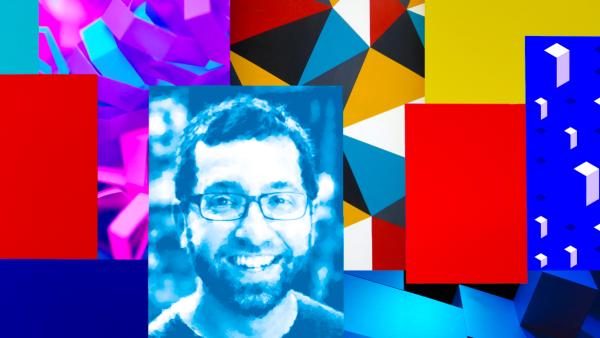 Math superstar Jordan Ellenberg reveals the geometrical underpinnings of pretty much everything — from pandemics to voting districts to the 14th dimension. If geometry is indeed "the cilantro of math," Ellenberg could convert even the most die-hard hater to the joy of shapes.

Did shapes make us human? 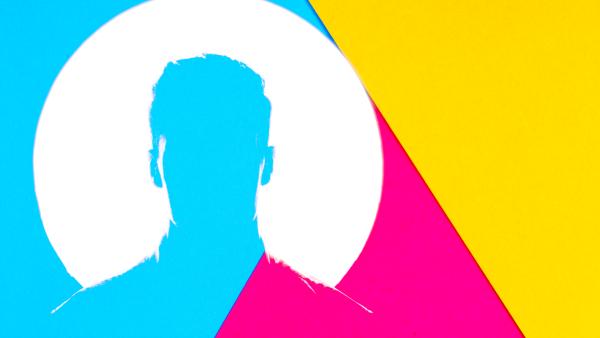