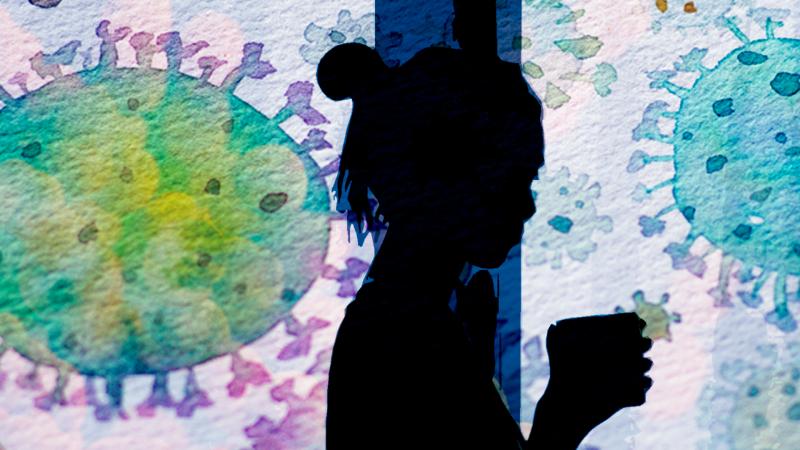 We’ve all been changed by the experience of living through a pandemic. We figured out how to sanitize groceries, mute ourselves on Zoom and keep from killing our roommates. But we’re also tackling bigger, existential questions — how can we, individually and collectively, find meaning in the experience of this pandemic?

Grief Is A Natural Response To The Pandemic. Here’s Why You Should Let Yourself Feel It. 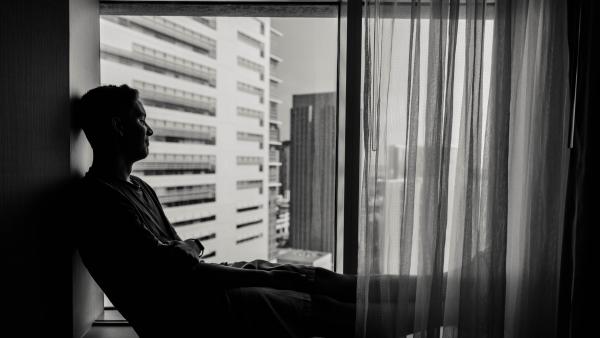 David Kessler is one of the foremost experts on death and grieving. He’s written many books on the subject, and worked with Elizabeth Kubler Ross on famous five stages of grief. He recently added a sixth: finding meaning.

'You Smell Death': Being A Mortician In A Community Ravaged By COVID-19 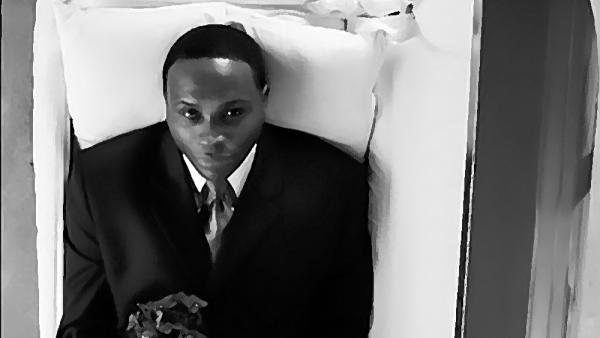 Tyrone Muhammad, also known as "Muhammad the Mortician," is the funeral director at Newark’s Peace and Glory Home for Funerals. He spent decades trying to stop the epidemic of gun violence in the black community he serves, but nothing prepared him for a pandemic. 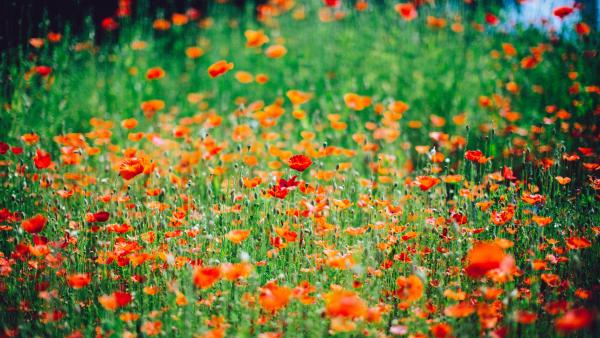 The poet Nikki Giovanni, reading her poem "One Ounce of Truth Benefits Like a Ripple on a Pond."

Does Philosophy Still Matter In The Age Of Coronavirus? 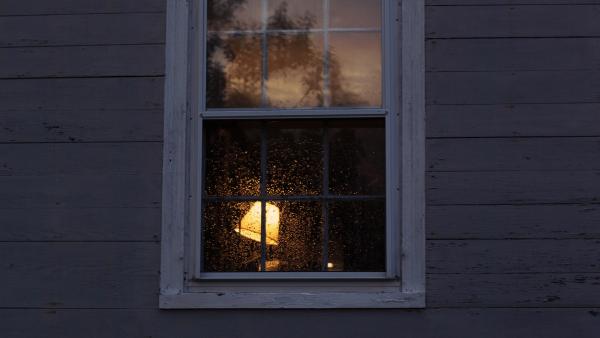 Philosopher John Kaag discusses how the 19th century thinker William James might help us seek meaning and purpose in a confusing time.

Why Camus' 'The Stranger' Is Still a Dangerous Novel 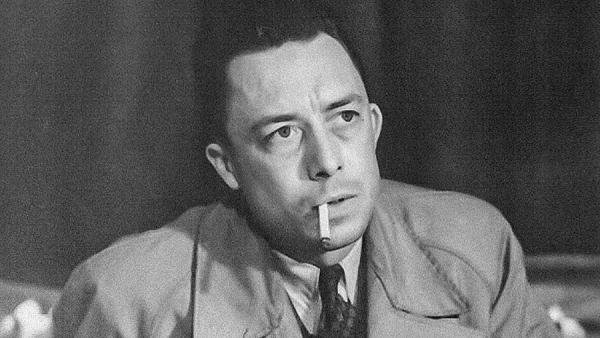