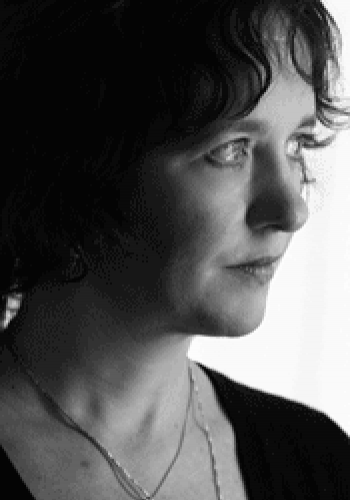 Laura Kasischke (pronounced Ka-ZISS-kee) was raised in Grand Rapids, Michigan.  She is the recipient of the National Book Critics Circle Award for Poetry, 2012.

She has published nine novels, three of which have been made into feature films—“The Life Before Her Eyes,” “Suspicious River,” "White Bird in a Blizzard"—and eight books of poetry, most recently "Space, in Chains."  Her new poetry collection, "The Infinitesimals" will be published in May, 2014. She has also published the short story collection "If a Stranger Approaches You."

She has received fellowships from the Guggenheim Foundation, the National Endowment for the Arts, as well as several Pushcart Prizes and numerous poetry awards and her writing has appeared in Best American Poetry, The Kenyon Review, Harper’s and The New Republic.

She has a son and step-daughter and lives with her family and husband in Chelsea, Michigan.  She is Allan Seager Colleagiate Professor of English Language & Literature at the University of Michigan.