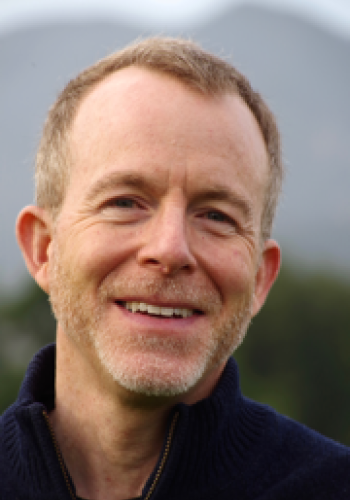 David Baron is a journalist, author, and broadcaster who has spent his thirty-year career largely in public radio. He has worked as an environment correspondent for NPR, a science reporter for Boston's WBUR, and health and science editor for PRI’s The World.

In the course of his reporting, David has visited every continent and earned some of the top honors in journalism. These include the Lowell Thomas Award from the Overseas Press Club of America, the Alfred I. duPont Award from Columbia University, the National Academies Communications Award, and, on three occasions, the annual journalism prize from the American Association for the Advancement of Science.

David’s written work has appeared in the New York Times, Los Angeles Times, Boston Globe, Outside, Lonely Planet, and Reader’s Digest. His 2003 book, The Beast in the Garden, received the Colorado Book Award.

An avid umbraphile who has witnessed five total solar eclipses, David has crossed the Americas, Europe, Asia, and Australia to catch the shadow of the moon.

On August 21, 2017, David will be in Jackson Hole, Wyoming, to witness the first total solar eclipse to cross the country from coast to coast in 99 years.