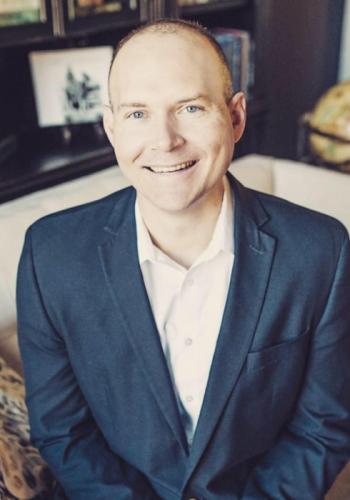 Brendan Steinhauser is a partner at Steinhauser Strategies, a public relations, government affairs, and political consulting company based in Austin. With more than 15 years of experience running political and advocacy campaigns, Brendan has worked in more than 40 states. He was Senator John Cornyn's campaign manager in 2014, and now serves as a political adviser to House Homeland Security Chairman Michael McCaul.

In 2011 Brendan was named one of TIME Magazine's "40 Under 40 Rising Stars in American Politics." Campaigns & Elections Magazine called him a Rising Star in 2012. Brendan has appeared on The Colbert Report, CNN, Fox News, MSNBC and the BBC. His work was covered extensively in the book "Boiling Mad: Inside Tea Party America."

Brendan is a Phi Beta Kappa graduate of the University of Texas and holds a Master's degree from The Institute of World Politics in Washington, D.C. His academic specialization is Statecraft and International Affairs. Brendan lives in the Lakeway area with his wife Randan, and his daughter Bonnie.