A Lovely Day For A Tea Party 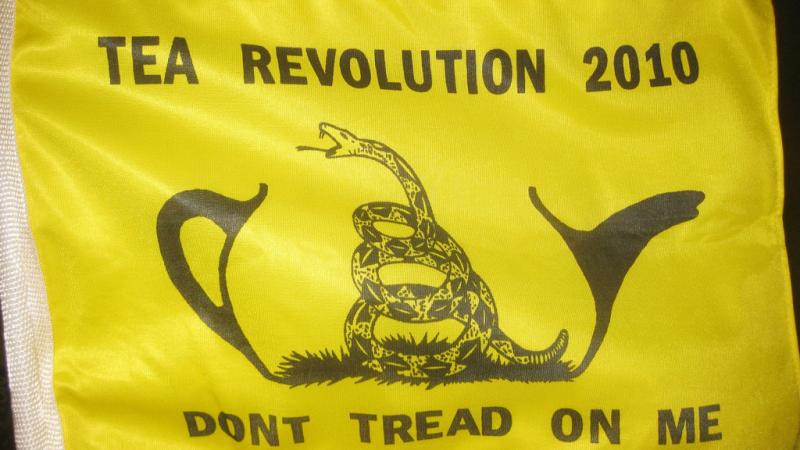 Brendan Steinhauser was watching Rick Santelli on Squawk Box, listening to the CNBC editor’s now-legendary rant following the 2009 bailout of the financial sector that ended with his call for a “Chicago Tea Party” outside of the Chicago Mercantile Exchange. Steinhauser thought it sounded like a good idea. While he couldn’t get anyone to dump tea into the Chicago River, he and other activists from Freedomworks did tap into that rage to organize the Taxpayer March on Washington in 2009, considered the largest gathering of fiscal conservatives ever held at the capitol. Reflecting on the moment, Steinhauser recalls how political anger was just one step toward what he hoped would be lasting political change.