Why A Pandemic Is The Perfect Time To Read Children's Literature 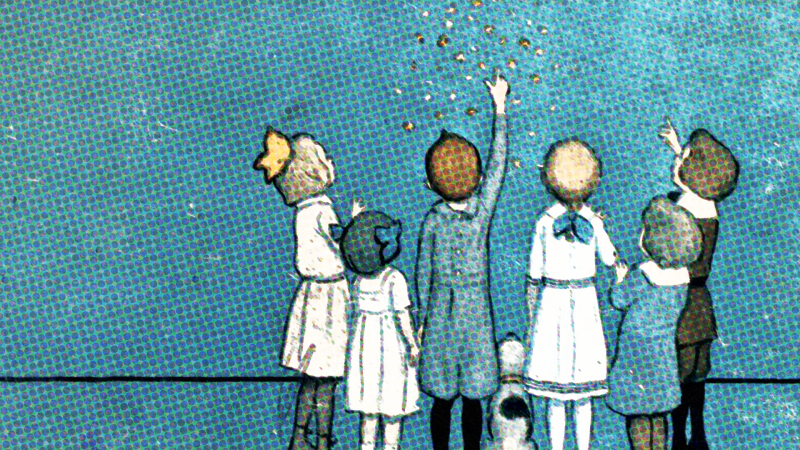 English author and professor Katherine Rundell is known for writing award-winning children’s books, including "Rooftoppers," in which a girl discovers a secret rooftop world in Paris. Rundell thinks all of us — even adults — can benefit by reading books primarily meant for kids. Reading children’s books might even inspire us to take chances, learn new things and go — literally and figuratively — to new worlds.

Rundell told Anne Strainchamps of "To The Best Of Our Knowledge" that kids need freedom, and it’s definitely not a coincidence so many main characters in children’s tales are orphans.

Anne Strainchamps: I guess it's rule No. 1 for a children's book author or a writer of adventure stories: The first thing you have to do is get rid of the parents. Right?

Katherine Rundell: Right. Parents impose the imperatives of the adult world. And how can you go on an adventure when your parents are saying, "make sure you call me by 5 p.m. and be home for supper?" So usually you get rid of them by car crashes, or a huge number of mothers in children's fiction die in childbirth.

And so the vast majority of my characters are either orphans or they have one parent or they have a parental figure, something that will allow them to escape the confines of the ordinary and rush off onto great adventures. 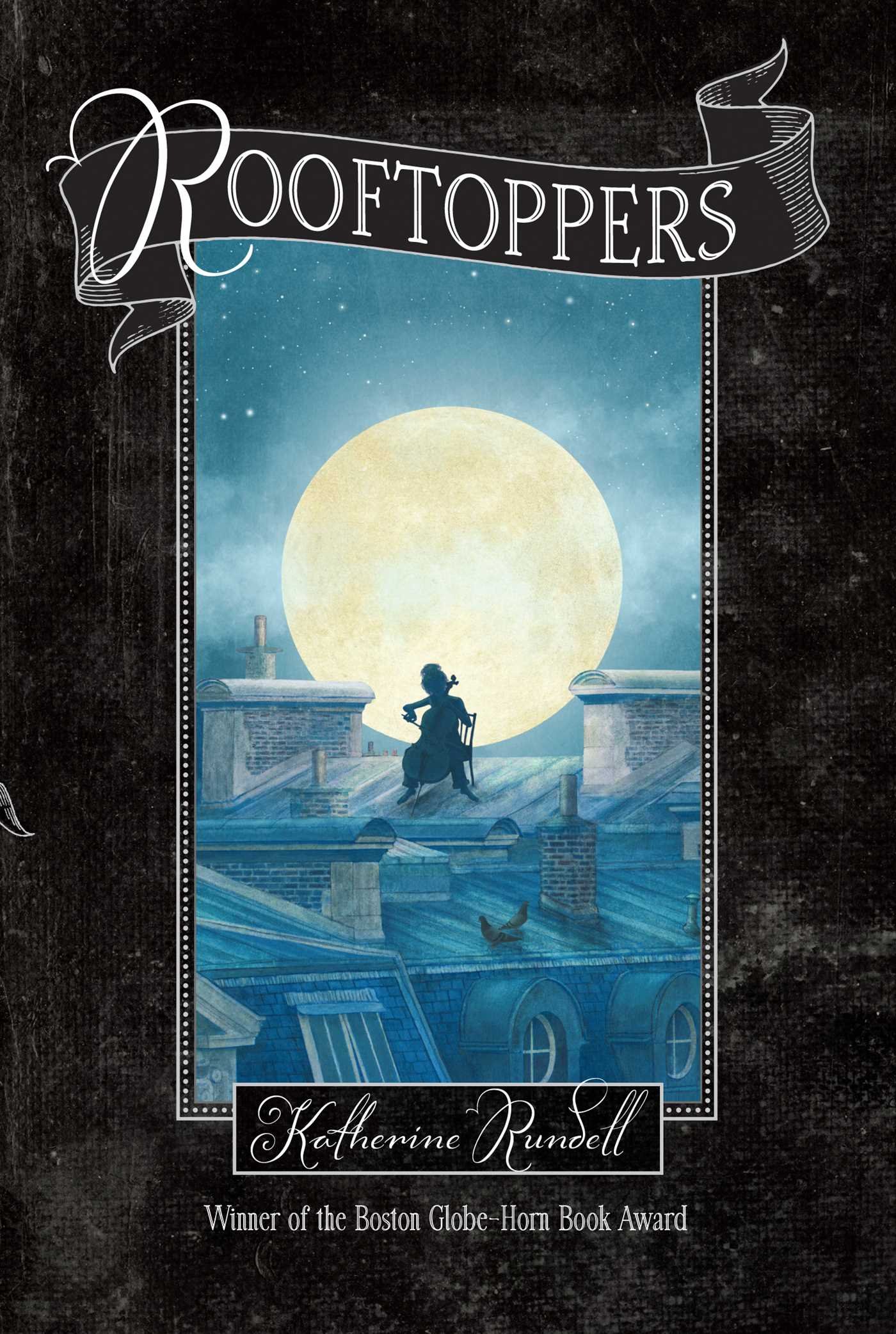 AS: I think one reason (children’s stories) can speak to us at any age is that we often all have the feeling as we move through life of being alone or of finding ourselves adrift or abandoned in the adult world as well as in the children's world.

KR: I think it's exactly that. I think we know what it is to feel powerless as adults. When we write about orphans, we write about children who navigate the world in the knowledge of that vulnerability. And I think when you write about orphans, you're telling adults as well about what is left of us when we are stripped away, when we need to start out all over again. That's why so many children's books are about things like fundamental kindness, love, passion and people who rise to swing for those to whom they are not connected by blood.

AS: I’m just listening to you talk and thinking about how many children's books are suffused with this hunger for moral justice, how many classic children's books have somebody evil who's punished — whether it's Captain Hook or Cruella de Vil or Cinderella's stepmother who goes down, there's a sense that the bad people will be punished.

KR: Absolutely. I think a lot of that comes from the germ of children's books, which lies in fairy tales. We want the baddies to go falling through the air and to be devoured by their own rage and fury, and be beaten.

The idea that we have a fairy tale as a girl in a beautiful dress marrying a prince over and over again is entirely recent — (it) really dates to the last 800 years. And in the 19th century version of Cinderella, she marries the prince and she goes back to the wicked stepmother with a trunk full of clothes. And she says, "I forgive you. I love you. I've brought you these clothes." And the wicked stepmother leans in to look at the clothes and Cinderella slams down the lid and chops her head off.

And that is often what fairy tales really were. They have this kind of grittiness, a kind of darkness. They have blood in them and they have completely unabashed acknowledgment of our darkest desire. And I love that about them.

AS: Isn't there an Icelandic version also where somebody winds up eating somebody else?

KR: Yes. In the Icelandic version, the evil stepmother is an ogress and she makes her daughter cut off her toes in order to deceive the prince and put on the shoe. And then when he finds out, he kills the daughter and he makes her into porridge and he feeds her to the wicked stepmother, which, again, for some reason, Disney didn't go at that particular option. We'll never know why. 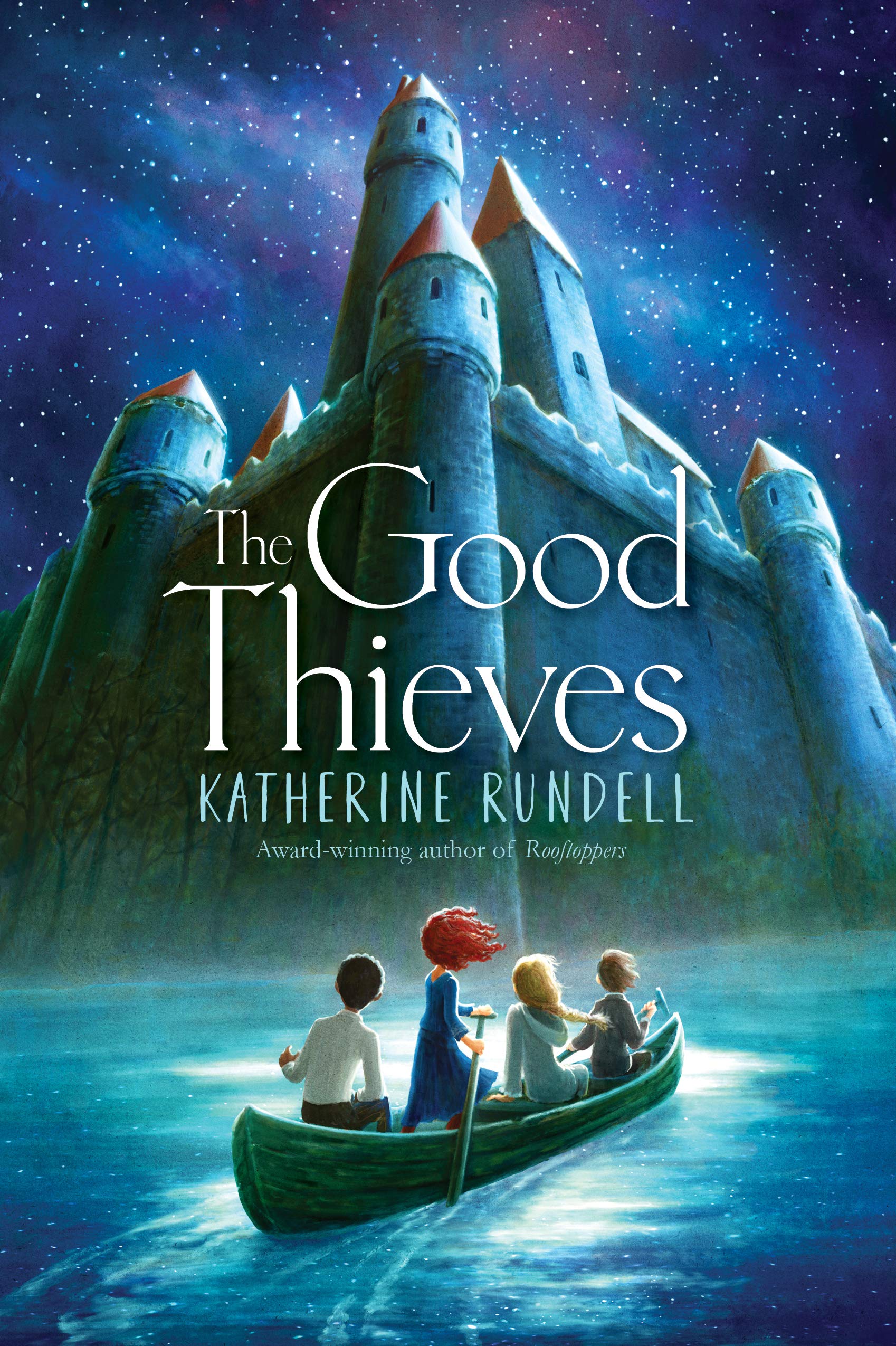 AS: I think that children's books — the best of them — can reconnect us to something primal, the most powerful instincts, hunger and justice and searching and adventure. And I think, if there's a tragedy of adulthood, it's that we grow up, and we become free in the world and powerful in a way that every child dreams of being. And then we discover somehow we live in this world that feels completely flat.

KR: I think that children's books can sometimes be the antidote to that sense — that it is naive to hunger for justice, or maybe more importantly, that it's naive to imagine the possibility of a better world. Children's books stand fundamentally against that belief.

So, for instance, (Ursula) LeGuin said: "We live in capitalism. Its power seems inescapable. So did the divine right of kings. Any human power can be resisted and changed by human beings. Resistance and change often begin art and very often in our art, the art of words."

So she believed that her books might be something that would sow the seeds that are necessary for existence.

AS: Wow. Now you're painting a picture of children's books as politically subversive, also as having a deep element of anti-establishmentarianism?

KR: I think that's true. Some of them. It's very important to acknowledge that huge numbers of children's books, especially British children's books, have suggested that the best thing you can be is quiet, white, thin, rich and profoundly acceptable according to the lights of the day. So they have not always been a tool for rebellion. But it is true that many children's books were also a little bit subversive. They had a surprising politics to them.

AS: Going back to your "Rooftoppers" book and some of the other adventure stories, you seem like a very adventurous person. I mean, you've been taking trapeze flying lessons.

KR: Oh, that was so much fun. So that would be the best example of doing something that you wouldn't necessarily do otherwise for research and then falling in love with it.

I was writing a book called "The Good Thieves," which is a heist set in 1920s New York City with four children. And they all need individual skills. So there's a lock pick and an animal tamer and a boy who is a great trapeze artist. And I wanted to know what it felt like to fly and to be caught in midair.

So I took quite a few trapeze lessons. I did land on my face very badly. At one point, I went blind in one eye. It was a little bit dramatic, but it was worth it. It was a delight.

AS: Did you keep on with the lessons after that or did you say, "OK, I know enough"?

KR: I kept going. The flying trapeze — I cannot recommend it highly enough to you. It just feels like you're flying and you feel so elegant. And then someone shows you a video and you realize you do not look elegant. You look like a badger on a fishing line, but the idea is still there. 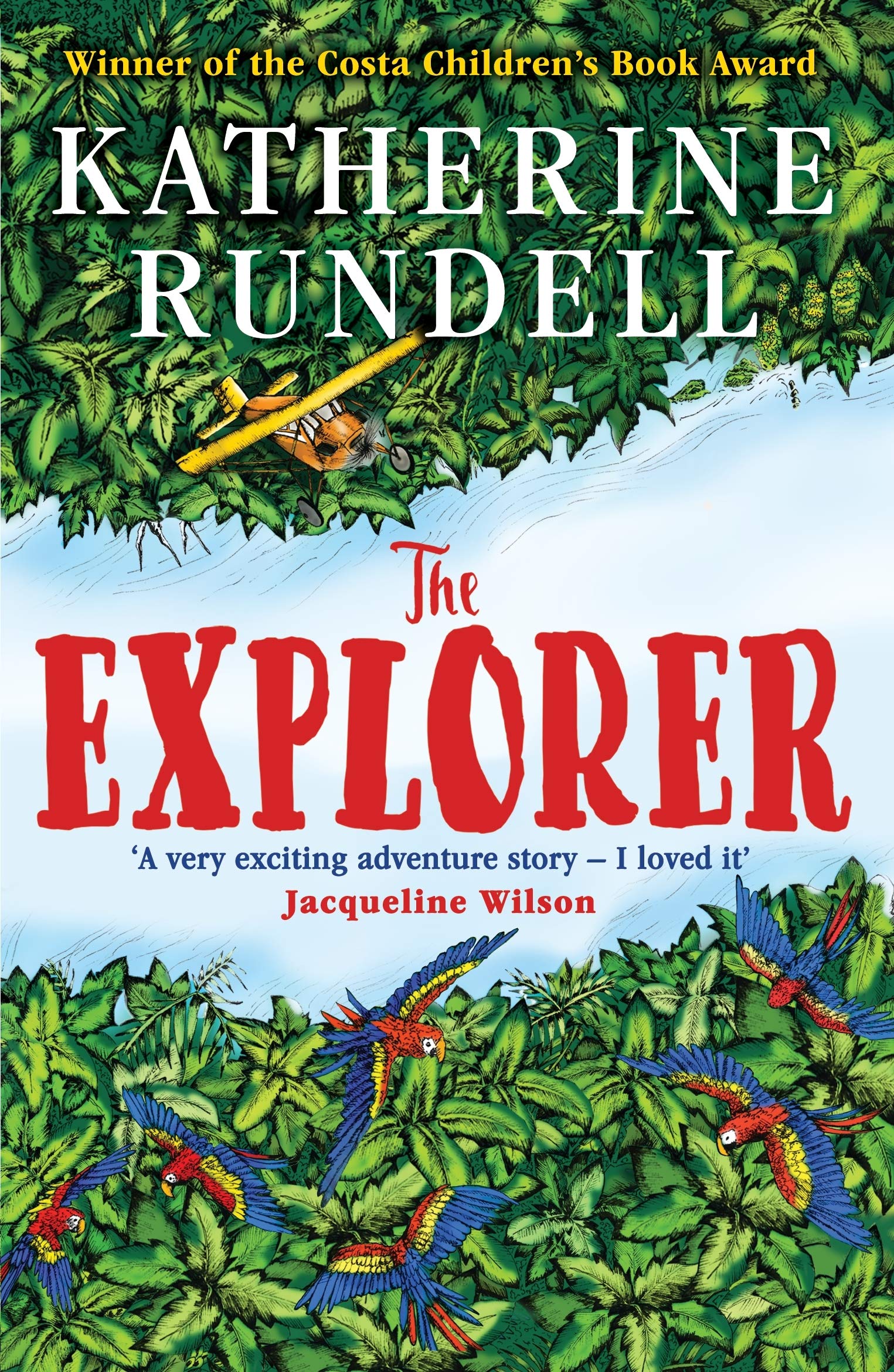 AS: And then I also read that before you wrote "The Explorer," the one set in the Amazon, you learned to fly a small plane.

KR: I was going to do that anyway because a lot of my family were pilots in the Second World War and my uncle was a bush pilot. So when I would go back to visit my family in Zimbabwe, I was learning to fly this tiny little yellow two-seater Piper Cub. And I got quite far with that such that by the end of my lessons, I could take off and I could fly in the middle quite well. And I was very, very bad at landing, which is not at all the way you want it.

AS: So in reading those things about you, I found that just remarkable and exciting. And it gave me some of the same sense that life can be an adventure that I get from reading children's books. So my theory, in my head, is that reading children's books is a way to remember what it felt like to be learning things and how that feeling of learning something is connected to the feeling of adventure and the feeling of possibility in the world.

And I think as adults, sometimes we forget to learn. You know, we have the feeling that we grow up and we move through the various stages of education and then graduate into adulthood. And I think learning reawakens the child in all of us.

KR: I’m so sure you’re right. I've never actually thought of it in that specific way. But of course, that makes perfect sense. And also the way they say that the way to make time slow down if you feel that your life is flashing by in a blur, is to grab hold of it again by learning something new, I guess to slow time down to what it was like as a child when every day seemed huge.

The secret is to learn something. And I think there is a great liberation in an adult deciding to learn something, even if you were quite rubbish at it at first, because I think as adults we become used to being quite good at what we do. And I think I have taught myself to be willing to be really bad at something for a long time. And that has been an enormous pleasure.

I think that the first time I landed an airplane by myself, I said to my instructor who sits behind you, "how did I do?" And he said, "Well, technically, only technically, no one died." There is such joy in doing something and discovering it, even if the discovery is slow and painful.