Werner Herzog on 'The Peregrine' 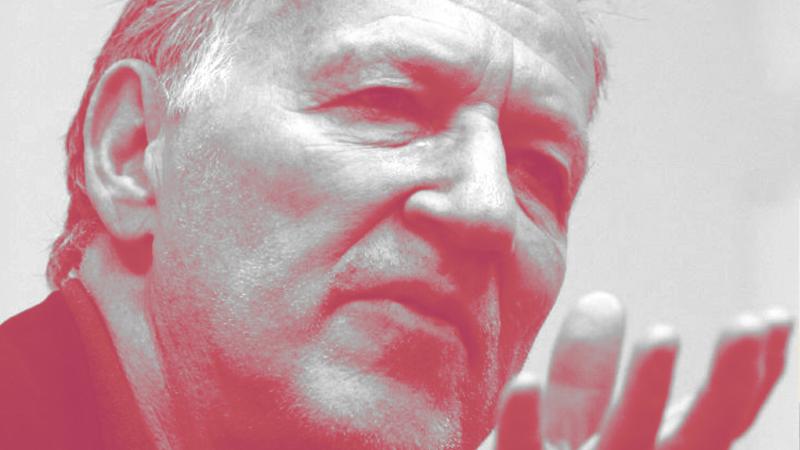 I'm a filmmaker normally, but I do read. The book I would really recommend now is an obscure book published in 1967, "The Peregrine" by J. A. Baker — somebody about whom we know nothing, literally nothing. Now they have bounced back a little bit, [but in 1967], he observes peregrines in Great Britain, when the last peregrine were dying out.

It's a most incredible book. It has prose of the caliber that we have not seen since Joseph Conrad — an ecstasy of a delirious sort of love for what he observes.

Intensity and the ecstasy of observation is something that you have to have as a filmmaker, as somebody who loves literature. Whoever really loves literature, whoever loves movies, should read that book.

In a way, it's almost like a transubstantiation — like in religion — where the observer becomes almost the object — the falcon —[that] he observes. He writes, for example, about the falcon soaring high up, then higher and higher, until the falcon is only a dot — and then swooping down. And then we swoop down, as if [the author] had become a falcon himself.

And there's a variety of moments where you can tell he has completely entered into the existence of a falcon. This is what I do when I make a film: I step outside of myself into an extasis, which in Greek means "to step outside of your own body, a point outside." He steps into the falcon in an ecstasy of observing the world that is unprecedented.

It's a wonderful, wonderful book, and it's on my mandatory reading list of my Rogue Film School. They have to read "Roman Antiquity," Virgil's "Georgics," for example, and old Icelandic poetry and among others, the Warren Commission Report on Kennedy's assassination, which is a wonderful piece of literature, a wonderful crime story, and incredible in its conclusiveness.