A Trading Floor For Votes? How Markets Could Fix Democracy 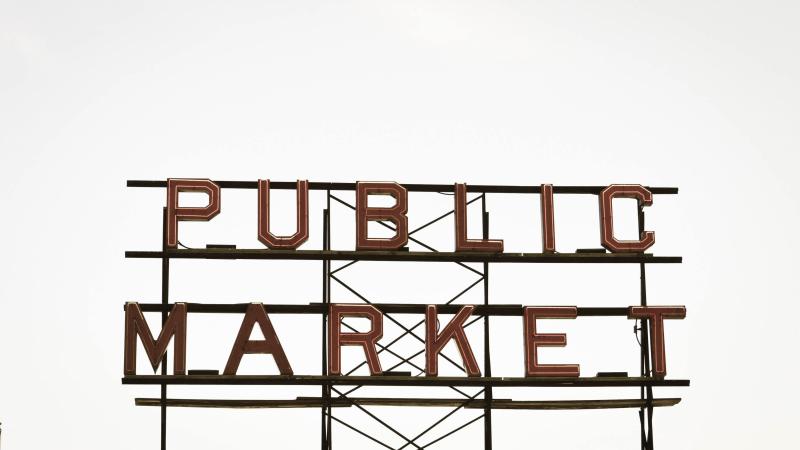 Elections as we know them were invented in the 17th century, by people who still wrote with quill pens. They didn’t have computers, algorithms, advanced statistics, mathematical modeling or big data. We do, and you would think that by now someone would have used them to come up with a more technologically advanced way to elect leaders.

Glen Weyl is an economist at Microsoft Research and he’s invented a whole new formula for collective decision making. It’s called quadratic voting — it sets up a marketplace where you can trade your vote, based on what you care about most.