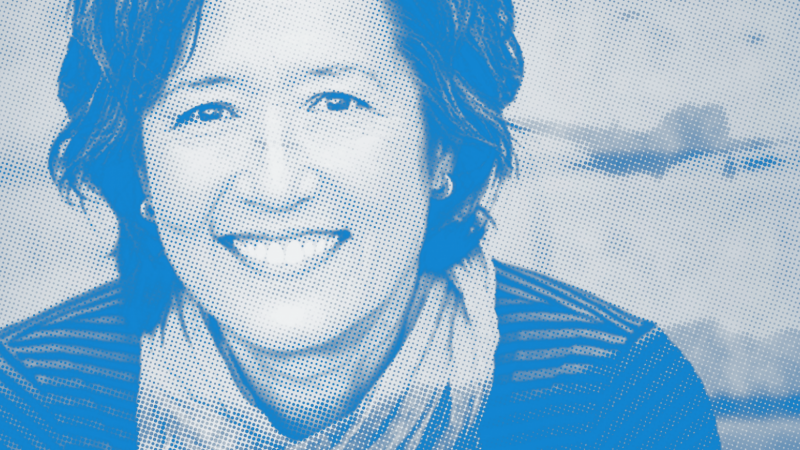 A Hello Kitty lunchbox washes up on a beach in the Pacific Northwest — possibly debris from the tsunami that struck Japan in 2011. Inside is a mysterious diary, written by a lonely Japanese-American schoolgirl in Tokyo. Ruth Ozeki’s award-winning novel, “A Tale For The Time Being,” begins when a beachcombing novelist named Ruth picks up the lunchbox and is drawn into the life of its sixteen-year-old author Nao.

Family ghosts haunt the pages of Nao’s diary, including her great-grandmother — a hundred-year-old anarchist, feminist and Zen Buddhist nun — and her great-uncle, a WWII pilot who died while carrying out a kamikaze mission.

Ruth Ozeki is fascinated by ghosts, both living and dead. She remembers that during childhood visits to her grandmother in Japan, she noticed homeless, scarred veterans of WWII begging in the streets. Curious, she asked her mother about them but was told to ignore them – they were unwelcome evidence of Japan’s defeat. Years later, on a return trip as a foreign exchange student, they were nowhere to be seen. “They’d been erased from history,” she writes.

To reclaim their history, Ozeki drew on one of her favorite books: “Kamikaze Diaries,” a collection of writings left behind by the young soldiers who died on suicide missions — a generation of brilliant, highly educated young students who were conscripted into the army and ordered not just to kill but to die. Their voices, she says, are unforgettable.

The book I would like to recommend is "Kamikaze Diaries: Reflections of Japanese Student Soldiers," by a professor of anthropology named Emiko Ohnuki-Tierney.

Professor Ohnuki-Tierney takes the diaries, letters, essays and poetry written by the Japanese students who were conscripted and forced to join the tokkotai — the kamikaze forces. What I found remarkable about these books is the way that they humanized these pilots. In America, of course, when you talk about kamikaze, the stereotyping of that word has become the predominant image that we have of these young men. But in fact, a lot of the pilots who were conscripted were really the creme de la crème of young Japanese intellectuals.

They were fluent in many European languages. They read French poetry. They read German philosophy. They were able to think about and to discuss and to write about the moral and ethical problems of war and the challenges that they faced in a way that I found absolutely heartbreaking. The young men who are writing these letters and diaries are so present on the page, they really emerge as sensitive, young, intelligent men who are confronting death — and not only confronting death, but confronting the worst possible kind of death, knowing that their death will be contributing to the war. Many of them were opposed to the war. They were in a real moral bind.