Only Grief Can Actually Stop Time. And It's Horrible. 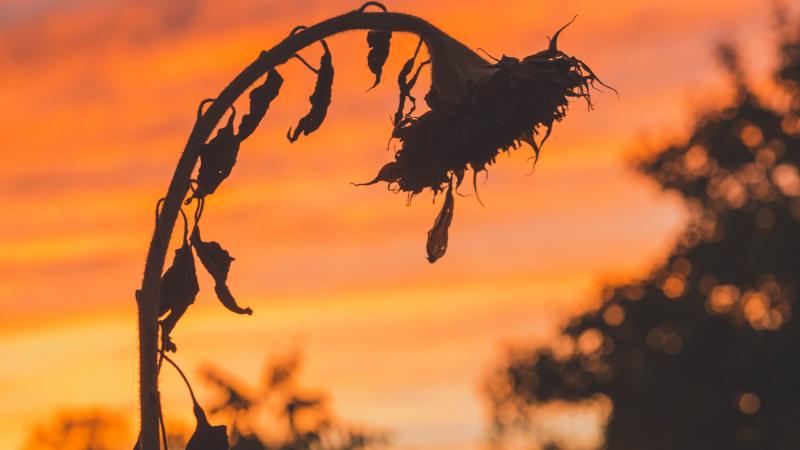 I am Simon Critchley. I teach philosophy at the New School for Social Research in New York and I'm author of "Memory Theater." And my dangerous idea really concerns time. And death.

This is a kind of personal confession of a kind. A month ago my mother died and we were very close, my mother and I. I was there when she died and I've been trying to — as many people do when somebody dies — make sense of what happened. And the overwhelming sense that I've had, which I think is very common to a lot of people who are in grief, as we say, is that time grinds to a halt. Time just won't pass, it won't budge. It's as if time is kind of stuck.

Time, when someone dies, kind of stops.

I've been reading a number of things connected with grief and mourning in the last few weeks, but the one thing that really spoke to me is a text by an English poet called Denise Riley and it's from a book called "Time lived Without Its Flow." And that's really the idea: that time is lived, but the flow of time has gone. She describes it as "wandering around an empty plane, as if an enormous drained landscape lying behind your eyes had turned itself inside outward. It does not feel inward but outward."

You know maybe that's the real nature of time, as well. Maybe that's the sort of strange thought here, that perhaps the real apprehension of time is strongly felt in these situations of grief at which point you're rather happy that it flows and moves. And one yearns for that to re-continue.