Let’s Get Serious About the Anthropocene 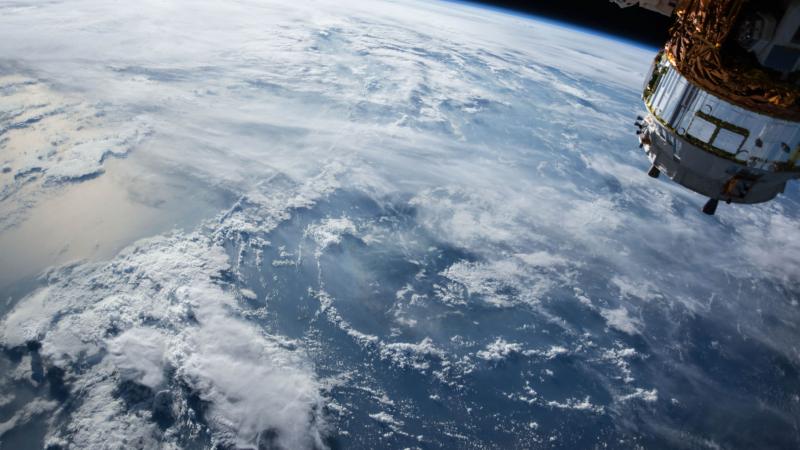 My name's Iain McCalman and I'm an Australian environmental humanist and historian.

My Dangerous Idea — not one I thought of —it's the idea of the Anthropocene.

This is one of the most extraordinary and awesome and fearful ideas that you can possibly imagine. But it has some good implications for me as a historian and a humanist.

It is so large an idea, and trying to solve it is so difficult that there is no single discipline that can do it. We really need to put the whole lot together—from art to history to science to engineering to architecture. You name it, those disciplines have to be welded together, work together, in order to solve the problem of us as a force of nature.

We're starting for the first time in my lifetime and in many other people's lifetimes to work together in a cross-disciplinary way to solve what I believe is the most terrifying problem the earth now faces.

And that's what I'm talking about. The Anthropocene means we've got to get together to solve them.