Julian Barnes On The Noise Of Time 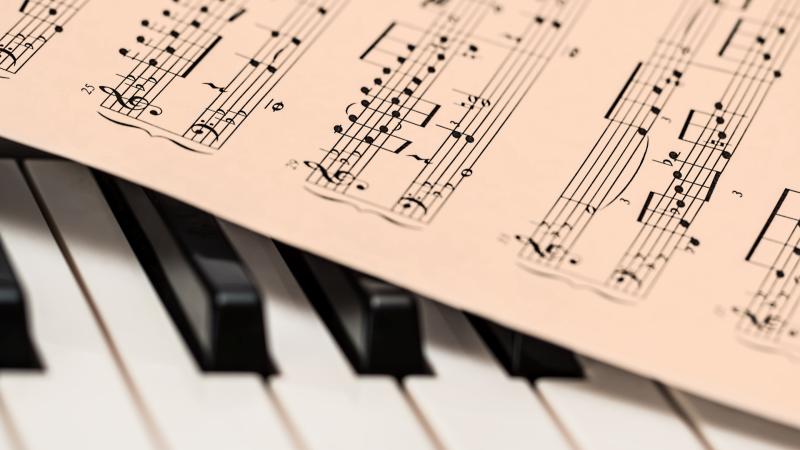 This hour we're talking about bullies, and you could make the case that the Soviet dictator Stalin was the ultimate bully. He not only jailed and killed his enemies; he also terrorized Russians who weren't involved in politics, like writers and artists. One of the most famous examples was the great Russian composer Dmitri Shostakovich. He spent much of his life worrying that the secret police would haul him off to the gulag. Or kill him. Shostakovich's life is now the subject of a new novel by the acclaimed English writer Julian Barnes. It's called "The Noise of Time."