Jericho Brown on 'The Witches Of Eastwick' 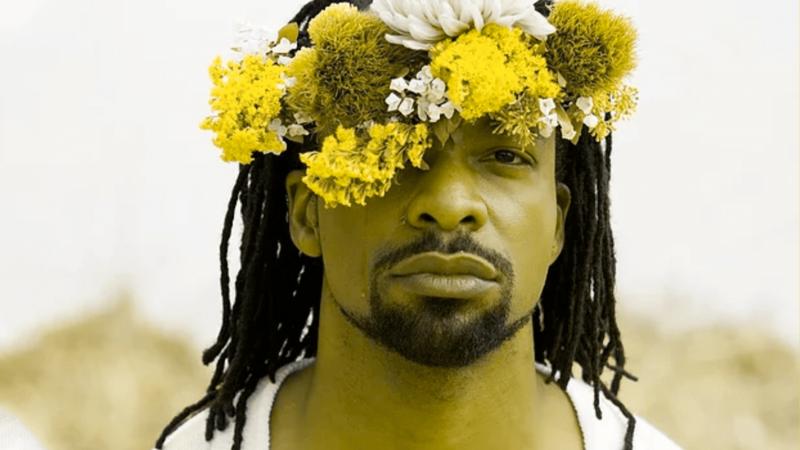 Jericho Brown (via the author)

As a black, gay poet, Jericho Brown considers it “hilarious” that he discovered sex through one of the whitest writers in American history — John Updike. This is not quite as unlikely as it sounds; Updike, who died in 2009, was a famously indefatigable chronicler of infidelity and adultery in small-town suburbia. He paid minute attention to his characters’ sex lives, in occasionally off-putting detail. (In 2008 he won the dubious distinction of “lifetime achievement” status from The Literary Review’s Bad Sex In Fiction Award.)

The book that captured young Jericho Brown’s attention was “The Witches of Eastwick,” — the story of three single women in a small New England town whose lives — and secret fantasies — are thrown into disarray by the arrival of a mysterious stranger named Darryl Van Horne (played unforgettably by Jack Nicholson in the 1987 film.) Updike described the novel as “about female power;” critics, depending on their perspective, have labeled it either pro-feminist or misogynistic.

Jericho Brown is a major American poet and author of three award-winning poetry collections. He won the American Book Award for his first book, “Please,” and his most recent — “The Tradition” — is a finalist for the National Book Award.

When I was a kid, this movie came out — it had Cher and Susan Sarandon and Michelle Pfeiffer and Jack Nicholson in it — called "The Witches of Eastwick." But when we got to the movie theater, my mom and dad wouldn't let my sister and me see it. We had to go to a different theater and see a different movie. I was confounded because — one, it had Cher; and two — it was about witches. So clearly, it was a movie for me.

Now, I was the kind of nerdy kid who spent a lot of time in libraries, and one day I came across a book on the shelf, titled "The Witches of Eastwick." And I thought, "Oh, wow, somebody turned the movie into a book!" I opened it to a random page and I saw the word "gen-i-tals." I was a smart kid, so I knew that if I didn't know a word, I should look it up. So I went to the big dictionary in the center of the library and started turning pages. And that's how I learned the word "genitals." I must have been eight or nine years old.

So I ran back to the book and I read it from cover to cover. And everything I knew about sex, I learned from that book.

Later — much later, maybe 20 years later — I met John Updike, and I told him, "You know, my dad never had "that talk" with me, but everything I needed to know about sex education, I got from you." He looked at me and said, " I think this is the best story I've ever heard about any one of my books. Thank you so much."