How the Attica Prison Riot Fueled Mass Incarceration in America 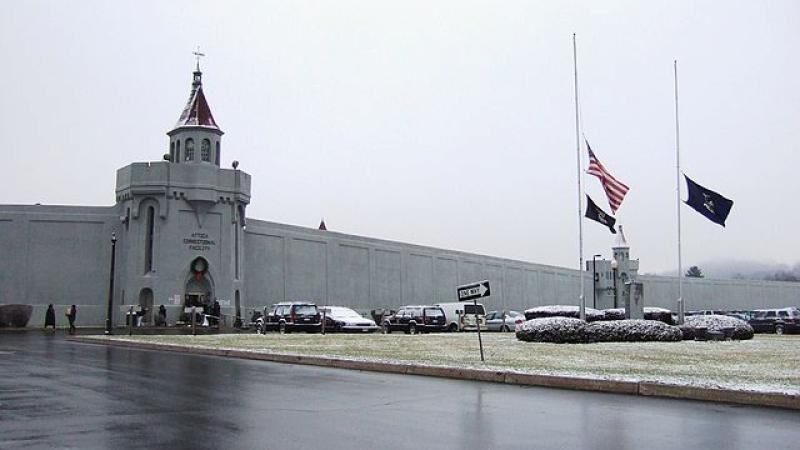 The Attica Prison riot is remembered as one of the bloodiest and savage of its kind, but a new history is challenging that familiar narrative. Heather Ann Thompson is a historian who’s just come out with a gripping new account of the uprising called "Blood in the Water." To write it, she spent 13 years wading through thousands of public archives and court documents, and what she uncovered is pretty damning: evidence of police negligence and torture during the prison’s retaking, and of a government cover up. She says an effort by authorities to smear the prisoners created a public backlash, which in turn laid the groundwork for tough-on-crime drug policies and an era of mass incarceration.