The High Price of Breaking the Manic Cycle 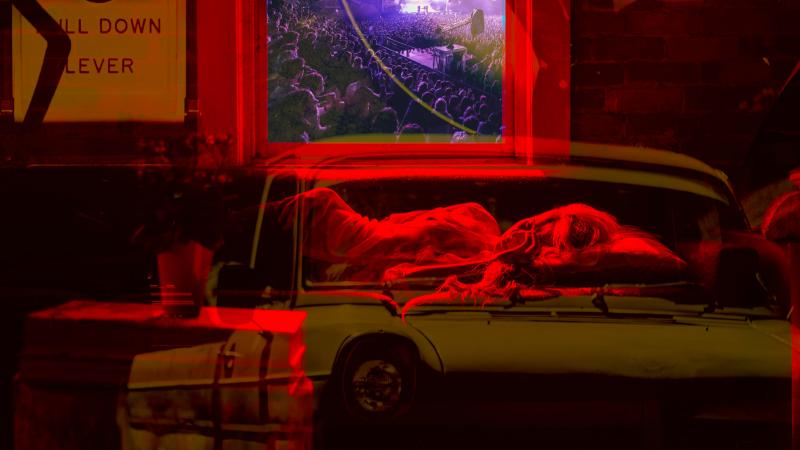 It can be difficult for those who've never experienced a manic episode to know what it feels like. What can set one off. What it sounds like in your head. For Jaime Lowe, it was a fire that triggered a manic episode so severe she became completely absorbed into organizing a benefit concert that did not actually exist. She completely lost touch with reality.

Manic episodes were not new to Jaime. She was institutionalized at 16. And she took lithium to control her mania. But when she started feeling better, she go off her meds, triggering a manic episode that could last for days, a cycle that repeated over and over. Some were more severe than others: some dangerous, others — like organizing a concert that doesn’t exists — were merely embarrassing.

Now stable, Jaime wanted to write about her mania and about her relationship with lithium. The result is an intense memoir called, “Mental: Lithium, Love, and Losing My Mind.”